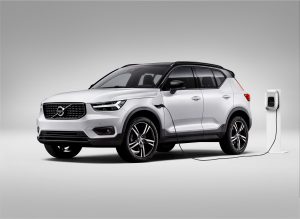 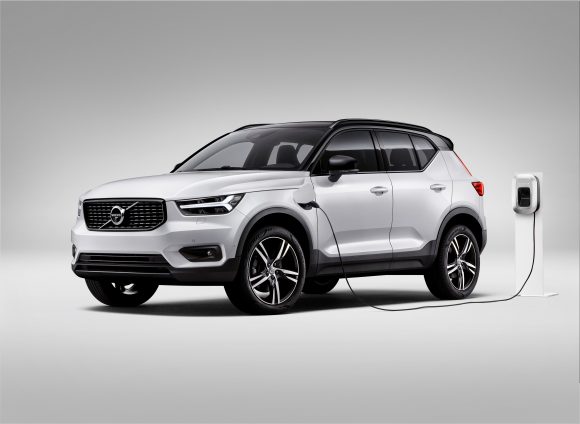 VOLVO has said it wants electric vehicles to make up 50 per cent of its sales by 2025.

The target is part of the manufacturer’s plan to push its brand in China and become a powerful player in the country, which is the world’s leading market for EVs.

The Chinese government aims to have alternatively fuelled cars making up 20 per cent – seven million – of the nation’s vehicle sales by 2025.

The news comes following Volvo’s announcement that from 2019 all of its models will be available either as a mild hybrid, plug-in hybrid (PHEV) or EV.

At present, Volvo produces the S90 and S90L T8 twin engine in China, with this week seeing the start of production of the XC60 T8 twin engine as well. This means that all three of the brand’s plants in the country – Luqiao, Chengdu and Daqing – will build either PHEVs or EVs.

At the Beijing Auto Show on Monday, every Volvo on display was a PHEV or EV, which was a first for the company at any motor show.

Volvo is also displaying its three SUVs, which are available worldwide – the XC40, pictured, XC60 and XC90, the former of which is making its first appearance as a T5 PHEV.

Håkan Samuelsson, president and chief executive of Volvo Cars, said: ‘Last year we made a commitment to electrification in preparation for an era beyond the internal combustion engine.

‘Today, we reinforce and expand that commitment in the world’s leading market for electrified cars. China’s electric future is Volvo Cars’ electric future.’

MORE: Nobody has ever had a fatal crash in a Volvo XC90, according to Thatcham Research

MORE: Volvo Cars to electrify its range from 2019

On WorkshopMagazine.co.uk: JOB OF THE WEEK: Senior technician/workshop manager on the Isle of Man