Home > News > Nobody has ever had a fatal crash in a Volvo XC90, according to Thatcham Research 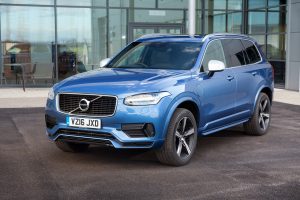 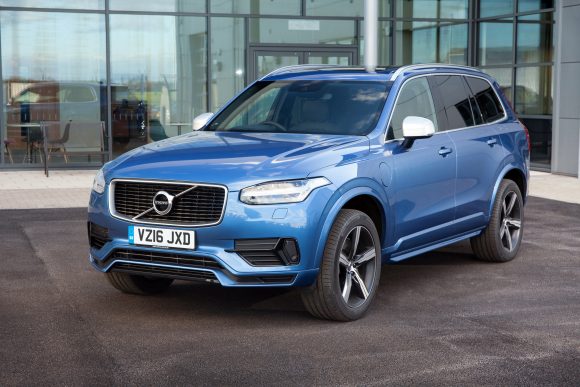 Nobody has ever had a fatal crash in a Volvo XC90, according to Thatcham Research

NOBODY has ever died in a Volvo XC90 in the UK since the first generation model launched in 2002, according to Thatcham Research.

The vehicle safety technology research company says that the five-star Euro NCAP rated SUV has a number of factors that have helped it achieve this.

Both the first and second generations of the car has a comparatively large mass, which is means it’s physically tougher in a collision. However, it also has a lot of passive safety, such as solid structure, good restraints and airbags. This helps keep occupants safe when the car is involved in a collision with a larger vehicle.

The second-generation model, manufactured since 2014, is fitted with autonomous technology too, such as autonomous emergency braking (AEB) and lane keep assist as standard, giving the car the ability to actively avoid a collision.

On the latter point, Thatcham has said that, although autonomous systems are useful for preventing collisions, manufacturers must still maintain high standards of passive safety systems for the occasions on which accidents will inevitably occur.

Matthew Avery, research director at Thatcham Research, commented: ‘All second-generation Volvo XC90s have had AEB as standard, so every one of them has had collision avoidance systems out of the factory.

‘None of the XC90s previously had AEB or similar. There was a blind spot monitoring system and that was standard for a long time, but they never had the collision avoidance systems we’re talking about, so most of the delivery of the safety of that vehicle, the fact that no one’s been killed in it, is because of good structure.

‘It’s the sort of testing that we do for Euro NCAP, it’s crash testing. It’s about good structure, programming the energy in the collision and good restraints, such as good seatbelts, pre-tensioners and load limiters. It’s also about good airbags.

‘Mass is always a really important driver in terms of safety – a bigger car is a safer car, that’s physics, but you do have collisions where you’re driving one of those against a 44-tonne truck, and then you need all the passive safety you can get, so the real delivery in that is not the collision avoidance systems, but it’s because it’s got really good passive safety.

‘That’s why vehicle manufacturers can’t back off from passive safety. This shows you have to have very good passive safety because you can build the active safety on top of that, the ability of the vehicle to prevent the collision in the first place.’

Avery added that there aren’t enough second-generation XC90s on the road yet to tell whether AEB being fitted as standard is reducing the number of crashes in comparison with the first-generation model, but he is confident it is based off figures for the XC60.

He said: ‘I can see the collision avoidance systems are working because the XC60 with its standard fit AEB system is reducing crashes by about 40 per cent in front-to-rear crashes, so I can see that’s working and I’m sure that the XC90 will be just as good.’

MORE: Volvo XC40 is brand’s most successful new model at launch in the UK

On WorkshopMagazine.co.uk: Garage boss fined £2,000 over customer’s death in ‘accident waiting to happen’