Home > News > Volvo Cars to electrify its range from 2019 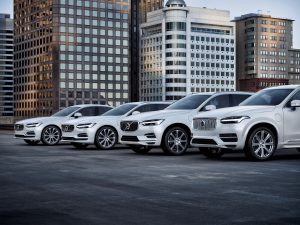 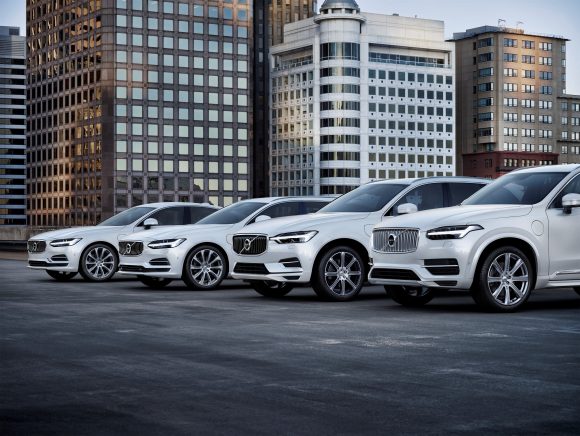 Volvo Cars to electrify its range from 2019

VOLVO today announced that every vehicle it launches from 2019 will have an electric motor.

Placing electrification at the core of its future business, the Swedish manufacturer said that it marked the historic end of cars that only had an internal combustion engine (ICE).

The announcement represents one of the most significant moves by any car maker to embrace electrification.

Håkan Samuelsson, president and chief executive of Volvo Cars, said: ‘This is about the customer. People increasingly demand electrified cars, and we want to respond to our customers’ current and future needs. You can now pick and choose whichever electrified Volvo you wish.’

Volvo Cars will introduce a portfolio of electrified cars across its model range, embracing fully electric, plug-in hybrid and mild-hybrid. 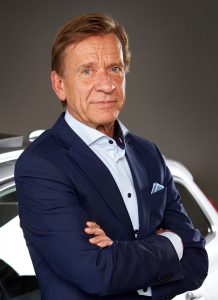 It will launch five fully electric cars between 2019 and 2021, three of which will be Volvo models and two of which will be high-performance electrified cars from Polestar, its performance car arm. Full details will be announced at a later date, but they will be supplemented by petrol and diesel plug-in hybrid and mild-hybrid 48-volt options on all models, representing one of the broadest electrified car offerings of any car maker.

This means that in future there will be no Volvo car without an electric motor, as pure ICE cars are gradually phased out and replaced by ICE cars enhanced with electrified options.

‘This announcement marks the end of the solely combustion-engine-powered car,’ said Samuelsson. ‘Volvo Cars has stated that it plans to have sold a total of one million electrified cars by 2025. When we said it, we meant it. This is how we are going to do it.’

It also aims to have climate-neutral manufacturing operations by 2025.

MORE: Volvo partners with Google for next generation of in-car entertainment

On SuperUnleaded.com: Volvo shows everyone how crash tests should be done