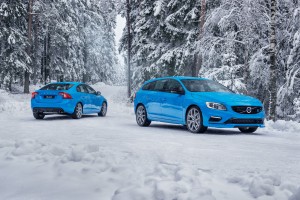 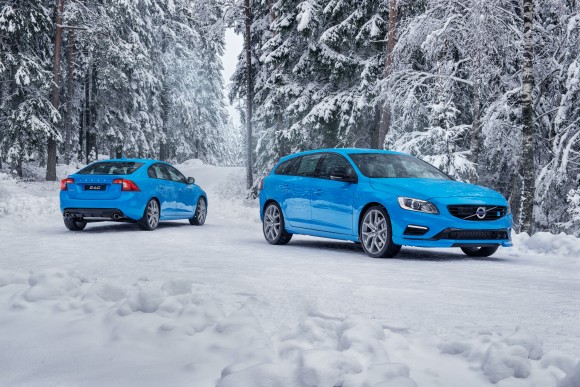 POLESTAR, the Volvo tuning specialists, have been bought outright by the Swedish car manufacturer.

The racing division however, will remain in the hands of Christian Dahl – the former owner, and will be renamed.

Notable Polestar cars include the S60 & V60 that both utilise the tuners’ 350hp transversely-mounted T6 engine. In addition to that mighty powerplant, Swedish suspension supremos Ohlins were chosen as the suppliers of the dampers for the two cars. These dampers are matched with a range of chassis upgrades to help cope with the extra power.

As well as their ready-made cars, Polestar offer ‘performance optimisation’ kits for other models, which will now be available for sale as aftermarket options from Volvo.

The two companies have been working together since 1996 in motorsport and in recent years started collaborating to produce performance-oriented variants of existing Volvo models. They also offer an optimisation service for many other Volvo models, involving a small power increase.