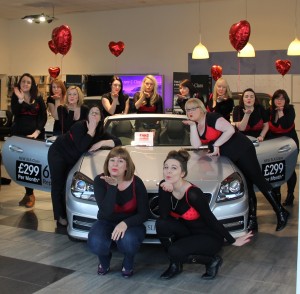 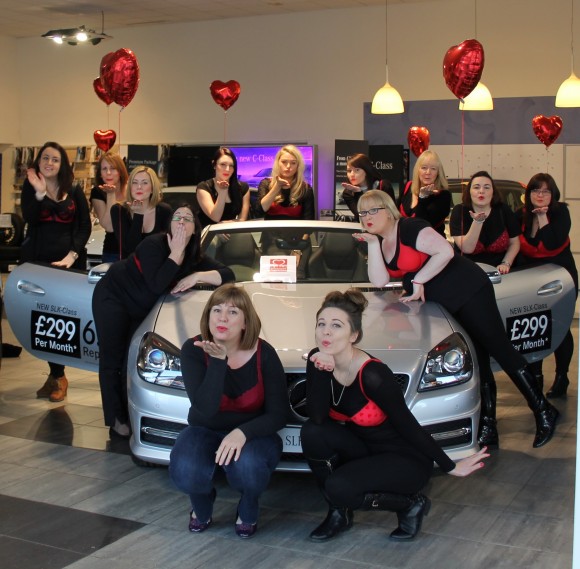 Generous-spirited staff at Lookers plc have been getting on their bikes, climbing mountains and driving through Europe to raise funds for their chosen charity.

Almost £20,000 will now go to the British Heart Foundation, the charity nominated by employees of the leading British car dealership at the beginning of this year.

The company, which employs more than 6,000 staff across 30 manufacturer franchises in the UK, has a long history of supporting charitable causes. However, this was the first national charity drive ever undertaken by the company as a whole.

Among the challenges was a Ben Nevis climb by a five-strong team who battled their way to the top, raising £11,000, a one-man driving challenge from Lookers’ head office in Manchester to Barcelona, and a 28-strong team from Lookers cycling 54 saddle-sore miles from London to Brighton. 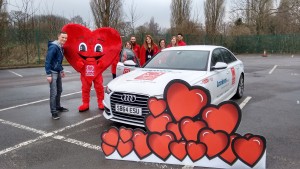 Chris Worth drove from Manchester to Barcelona

Bake sales, silent discos and dress-down Friday events helped boost the amount of money raised, and Lorraine Ali, the business development centre manager for Lookers Mercedes-Benz and Smart, who organised several fundraising events with her team, said the teamwork was instrumental to the initiative’s success.

‘We’ve used the events to build team morale and strengthen relationships, and it’s been a huge success.  We’ve all had fun and raised lots of money at the same time,’ she said.

‘Everyone has been involved in their own way. We’ve all had an incredible sense of achievement by seeing our fundraising money increase after every event.’

The support for the British Heart Foundation comes after another charity effort when a Lookers supercar event in May raised more than £15,000 for the Prince’s Trust. 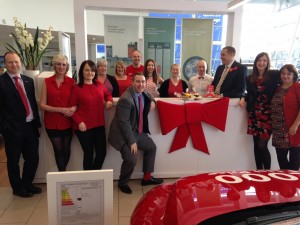 Lookers VW Guildford had a ‘walk to work’ day

Andy Bruce, Lookers plc chief executive, said: ‘Our colleagues across the UK have made tremendous efforts to raise much-needed funds for the British Heart Foundation.

‘Supporting charities like the BHF is vital to continue the great work they do on a UK-wide basis and we’re delighted to have been able to support that work in 2015, thanks to our remarkable staff and their dedication.’

MORE: Number of cars bought on finance grows by six per cent

MORE: Ever wondered how the central feature at Goodwood is created?

On superunleaded.com – Rare Toyota Could Sell For More Than A McLaren P1