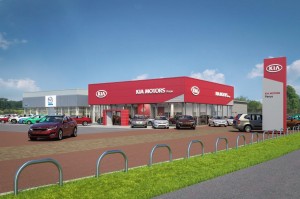 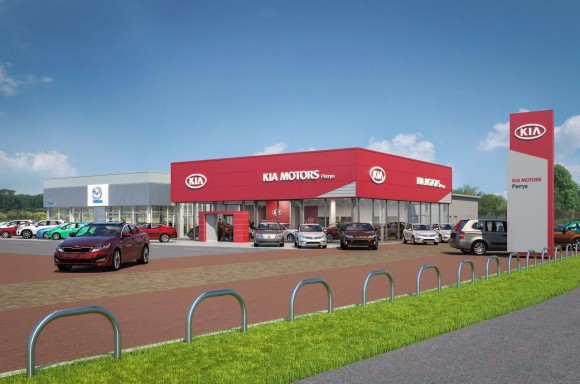 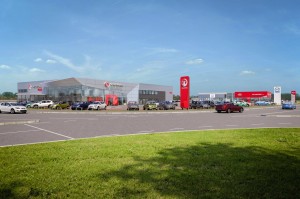 Perrys has started work on a new £7 million dealership in Preston.

Construction has begun on a state-of-the-art dealership in Bluebell Way, next to the M6, which will display more than 300 Vauxhall, Mazda and Kia cars.

The plan is for the showroom to be open for business in April next year, and it is expected to an additional 21 jobs. All 91 staff at the current dealership will maintain their roles.

Perrys Preston’s current development in Blackpool Road, the home to the existing Motor Village, will ultimately be redeveloped. 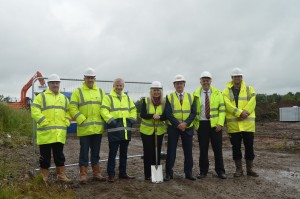 The new site in Preson

MORE: Celebrate the used-car industry with us at our Used Car Awards – have fun and meet up with old friends

On Superunleaded.com – Man Doesn’t Like The Police, Jumps Up And Down On Their Car