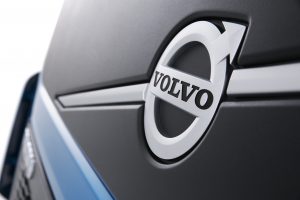 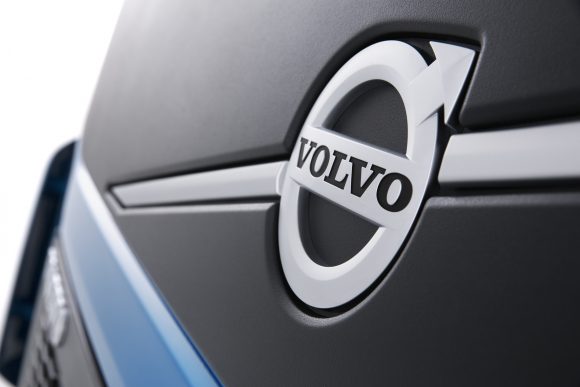 VOLVO is planning to introduce an electric vehicle in 2019 and a fully autonomous car in 2021, the company’s boss has confirmed.

Håkan Samuelsson, president and chief executive of the Swedish car maker, said at the Geneva Motor Show that the firm planned to offer a fully electric vehicle before 2020, while a car with fully autonomous features will follow a few years later.

‘We think a car with both electric and autonomous drive is not that far away,’ he said. ‘Our first electric car will come out in 2019 and we plan to have an autonomous car in 2021.’

Samuelsson was adamant that fully autonomous features would be a highly desirable option for consumers – particularly company car drivers.

‘Autonomous drive will be the most attractive feature in a car that has been released in many, many years. This is because it will suddenly allow you, as a consumer or a driver, to use hours of wasted time in a more productive way. Suddenly, you can use your car as an office. I think that has a huge value.’

He stressed that Volvos of the future would be capable of driving themselves without any driver input, but claimed that premium car customers still wanted the ability to drive the car themselves.

‘You can drive it if you turn off the autopilot,’ he said. ‘I think that is what people want to have from the premium car. People want to drive it.’

However, Samuelsson remained coy about details of the electric powertrain, refusing to be drawn on which models would be first to benefit from the environmentally friendly electric propulsion.

‘We are not just developing one model, so we are developing electrification for the small platforms and the big platforms, and we haven’t revealed so far which the first one will be. It will be one or the other.’