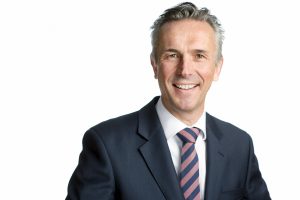 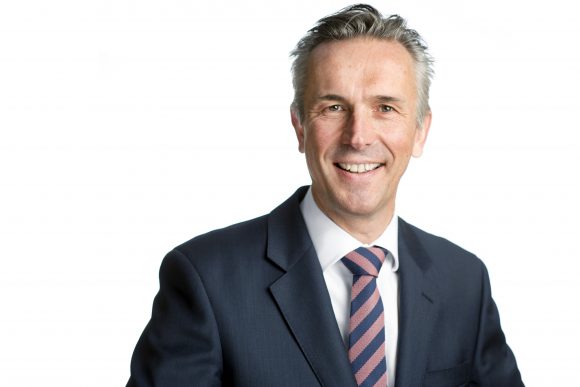 It sees him assume overall responsibility for Volvo’s UK operations on a permanent basis, having served as acting managing director since July.

He joined Volvo Car UK in 2012 as sales director, and in his new role succeeds Nick Connor, who recently became chief executive of Polestar.

Commenting on his appointment, Wakefield, pictured above, said: ‘I’m delighted to be taking up this position at such an exciting time for Volvo in the UK. With an array of advanced new products on the way, as well as the rapid development of our autonomous drive technologies, I’m confident that Volvo’s standing as a premium brand in the UK will go from strength to strength in the coming years.’

The Exeter University graduate has a track record of delivering success in automotive manufacturer and retail companies. His career has seen him progress through business development and sales roles at firms including Lex, Porsche, Bentley, Mercedes-Benz, Daimler Chrysler and Inchcape, as well as two years as business development consultant at Volvo Car UK in the 1990s. Before joining Volvo in 2012, he worked at Fiat Group as sales director for the Fiat and Alfa Romeo brands.

Last year saw Volvo Car UK’s most successful sales year for more than two decades, with the brand registering more than half a million cars globally for the first time in its history. This year is expected to bring further sales growth, it says, with the launch of the new Volvo V90 and new Volvo S90.