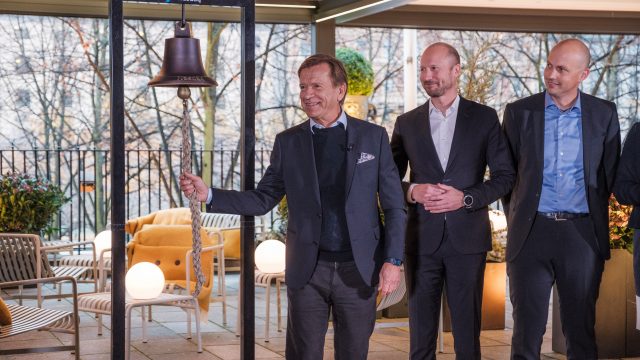 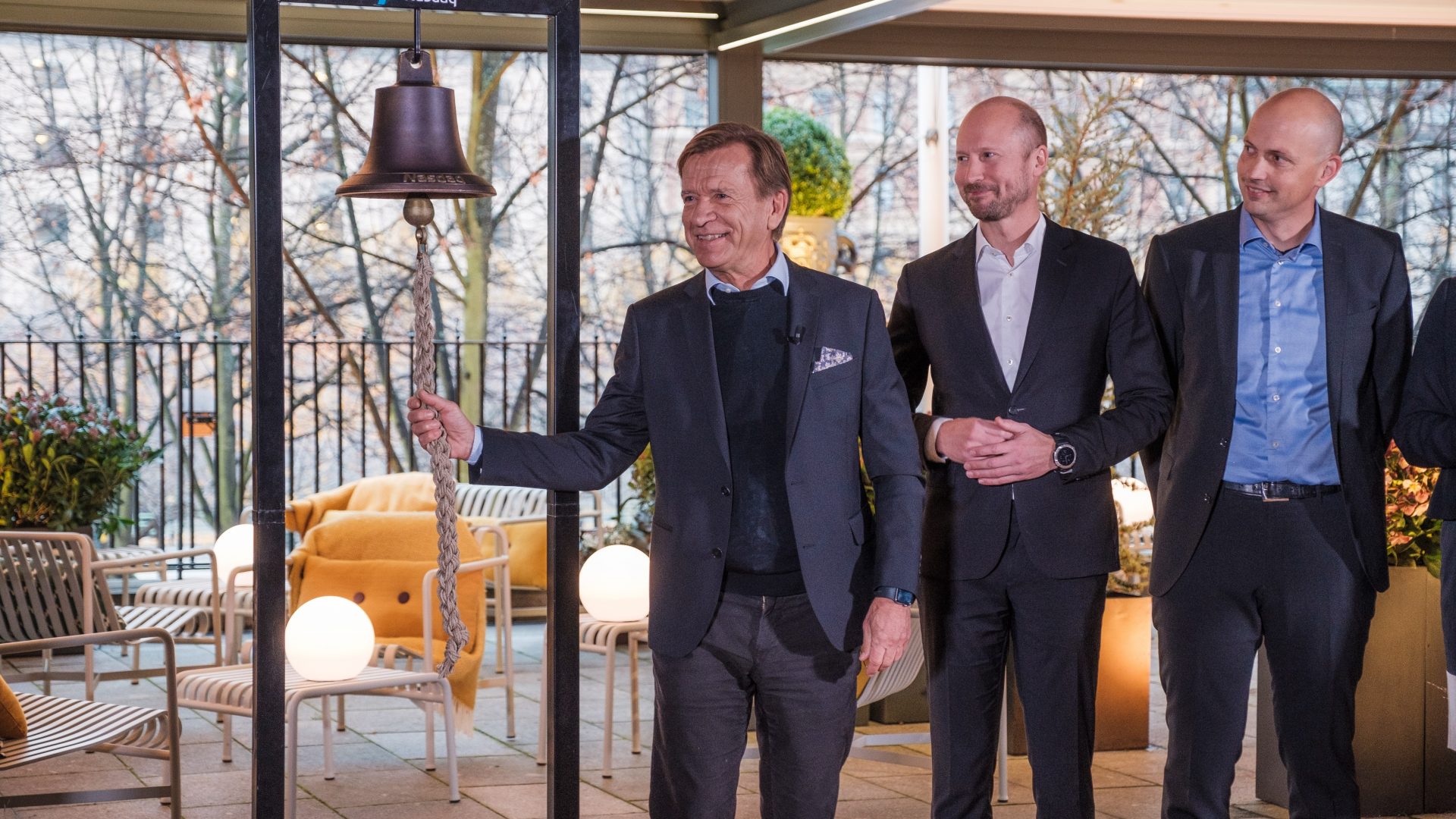 Volvo Car’s debut on the stock market yesterday was a strong start with shares surging by 22 per cent in the day.

The car maker’s had delayed its floatation on the Nasdaq Stockholm following concerns about the control its owner Geely would retain but earlier in the week in it reduced the share and voting rights it would keep.

The floatation was the largest on the Stockholm exchange this year, and shares rose from 53 krona to 64.78 krona. This takes Volvo closer to the top end price of 68 krona it had originally been given.

The business said it welcomed more than 200,000 new shareholders with the initial offering attracting ‘strong interest from institutional investors in Sweden and abroad, as well as from the general public in the Nordics.’

He said: ‘I would like to extend a warm welcome to all our new shareholders. We will work hard to execute our plan and create further value for you all.’

Volvo Cars is set to become an all-electric car brand and Geely has indicated the 20bn krona it aims to raise with the listing will go towards funding it as a zero-emissions brand.

The listing has been a long time coming for Volvo, with it originally planning to list three years ago but pulling out due to trade tensions between the UK and China.