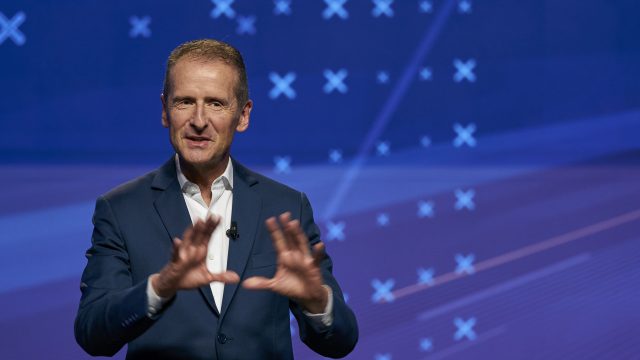 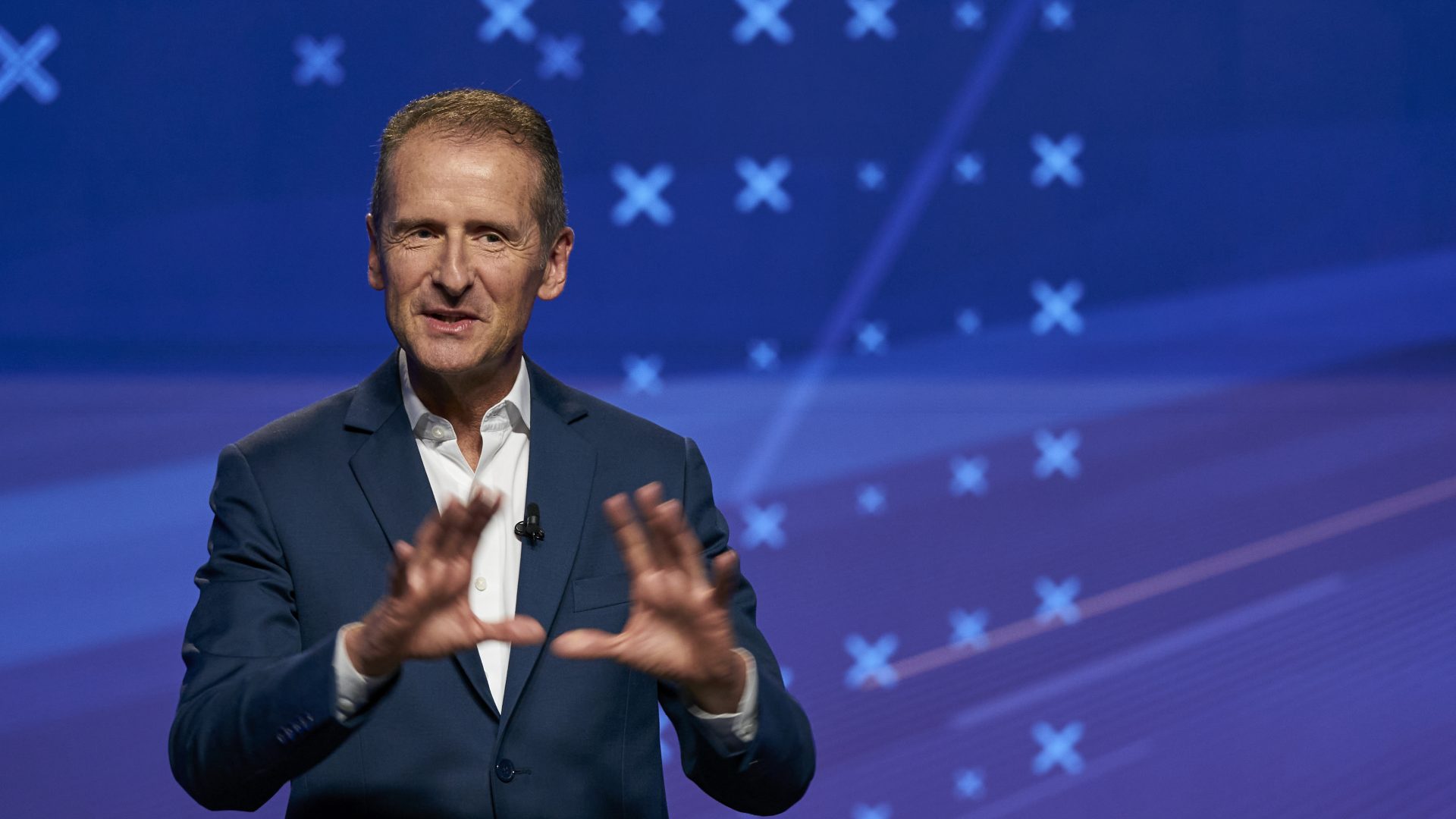 Volkswagen chief executive Herbert Diess will leave the company three years before the end of his contract, the firm has announced.

Diess – who led VW’s electric vehicle drive and clashed with unions – will leave on September 1.

He is to be replaced by Porsche chief executive Oliver Blume who will continue to run the sports car manufacturer alongside his new role.

63-year-old Diess was installed shortly after VW had been embroiled in the diesel emissions scandal that cost the firm billions.

Diess has repeatedly clashed with the VW works council, which has seats on the supervisory board, and is backed by 300,000 employees.

‘The group and its brands are viable for the future; its innovative capabilities and earning power are strengthened.

‘Mr Diess impressively demonstrated the speed at which and consistency with which he was able to carry out far-reaching transformation processes.

‘Not only did he steer the company through extremely turbulent waters, but he also implemented a fundamentally new strategy.’

In a post on social media, Diess said: ‘After a really stressful first half of 2022 many of us are looking forward to a well-deserved summer break.’

54-year-old Blume is believed to have always been primed to replace Diess. He previously worked at Audi and was appointed to the management board in 2018.

Pötsch added: ‘Oliver Blume has proven his operational and strategic skills in various positions within the group and in several brands and has managed Porsche AG from a financial, technological and cultural standpoint with great success for seven years running.

‘From the supervisory board’s point of view, he is now the right person to lead the group and to further enhance its customer focus and the positioning of its brands and products.’

Meanwhile, VW has announced it will tackle the US market with an electric pick-up truck built under the Scout brand.

This has been revived after VW acquired the rights when it snapped up truck maker Navistar.

Diess said on LinkedIn: ‘There’s the most exciting project that the Group has started in years: The all-electric pickup truck with which we are reviving the iconic Scout brand.

‘Since we first discovered that we bought the rights to the brand with Navistar, Scott Keogh has been pushing the idea to enter the US pick-up market with one of America’s most emotional brands.

‘I’m very happy that Scott is taking the helm of this important project. The first reactions have been overwhelming.

‘Over the past few weeks the team has fine-tuned the design, set up the new company – Scout Motors Inc. – and presented options for how and where to produce the pickup.

‘It’s absolutely key that Scout will be independent – a US startup that benefits from the engineering and financial power of Volkswagen but with no strings attached.’