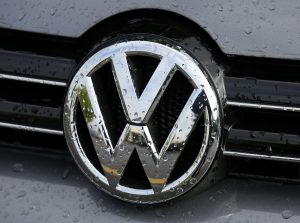 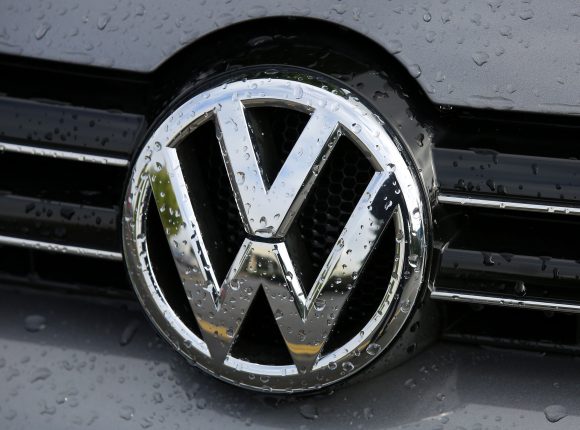 VOLKSWAGEN was today ordered to pay a $2.8 billion criminal penalty in the United States for cheating on diesel emissions tests.

Detroit federal judge Sean Cox also placed the manufacturer on three years’ probation followed the deal negotiated by VW and the US Justice Department during sentencing today, six weeks after the German car giant pleaded guilty to conspiracy and obstruction of justice.

It is understood to be the stiffest fine handed down to a vehicle manufacturer in the US.

VW admits that nearly 600,000 diesel cars in the US were programmed to turn on pollution controls during testing and off while on the road.

VW’s lawyer, Jason Weinstein, said the fine – equivalent to £2.2bn – was an ‘appropriate and serious sanction’.

Separately, VW is paying $1.5bn (£1.2bn) in a civil case brought by the government and spending $11bn (£8.5bn) to buy back cars and offer other compensation.

Speaking from the bench in the heart of the global auto industry, Cox said he was amazed VW would commit such a crime.

‘Who has been hurt by this corporate greed? From what I can see it’s not the managers at VW, the ones who get paid huge salaries and large bonuses. As always it’s the little guy,’ the judge said, referring to car buyers and VW’s blue-collar workers who might earn less in the future.

Cox urged the German government to ‘prosecute those responsible for this deliberate massive fraud that has damaged an iconic automobile company’.

VW general counsel Manfred Doess said the company was not the same one that was caught 18 months ago.

‘Volkswagen deeply regrets the behaviour that gave rise to this case… Plain and simple it was wrong,’ he said. ‘We let people down and for that we’re deeply sorry.’

MORE: Volkswagen to plead guilty in US court

MORE: Two million British VW customers could be eligible for a payout