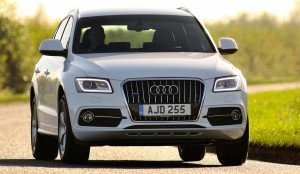 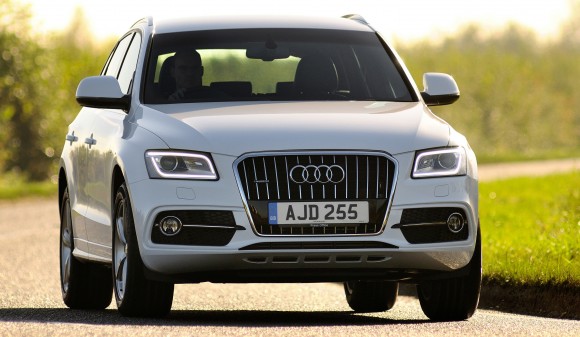 The US Environmental Protection Agency (EPA) has alleged that the firm installed software designed to defeat emissions tests on 2014 to 2016 model-year vehicles with three-litre, six-cylinder diesel engines.

The EPA said the software on the six-cylinder diesels includes a timer that turns on pollution controls when testing begins, affecting fuel injection timing and pressure and the exhaust gas recirculation rate.

The EPA claimed the cars give off up to far more nitrogen oxide pollution while being driven than they do when tested.

Volkswagen faces fines of up to £24,000 per vehicle, which means up to £240 million could be added to penalties already levied.

‘WV has once again failed in its obligations to comply with the law that protects clean air for all Americans,’ EPA spokesman Cynthia Giles told the BBC.

Volkswagen has denied the latest accusations and said it was co-operating with the EPA to clarify the matter.

Porsche said it was ‘surprised’ by the new claims.

MORE: Buyers not turning their backs on diesel cars just yet

MORE: VW will have to address ‘full financial implications’

On SuperUnleaded.com: Watch this heart-stopping near miss in a 50mph zone