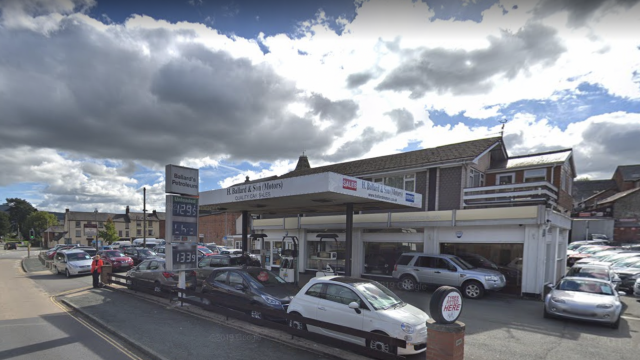 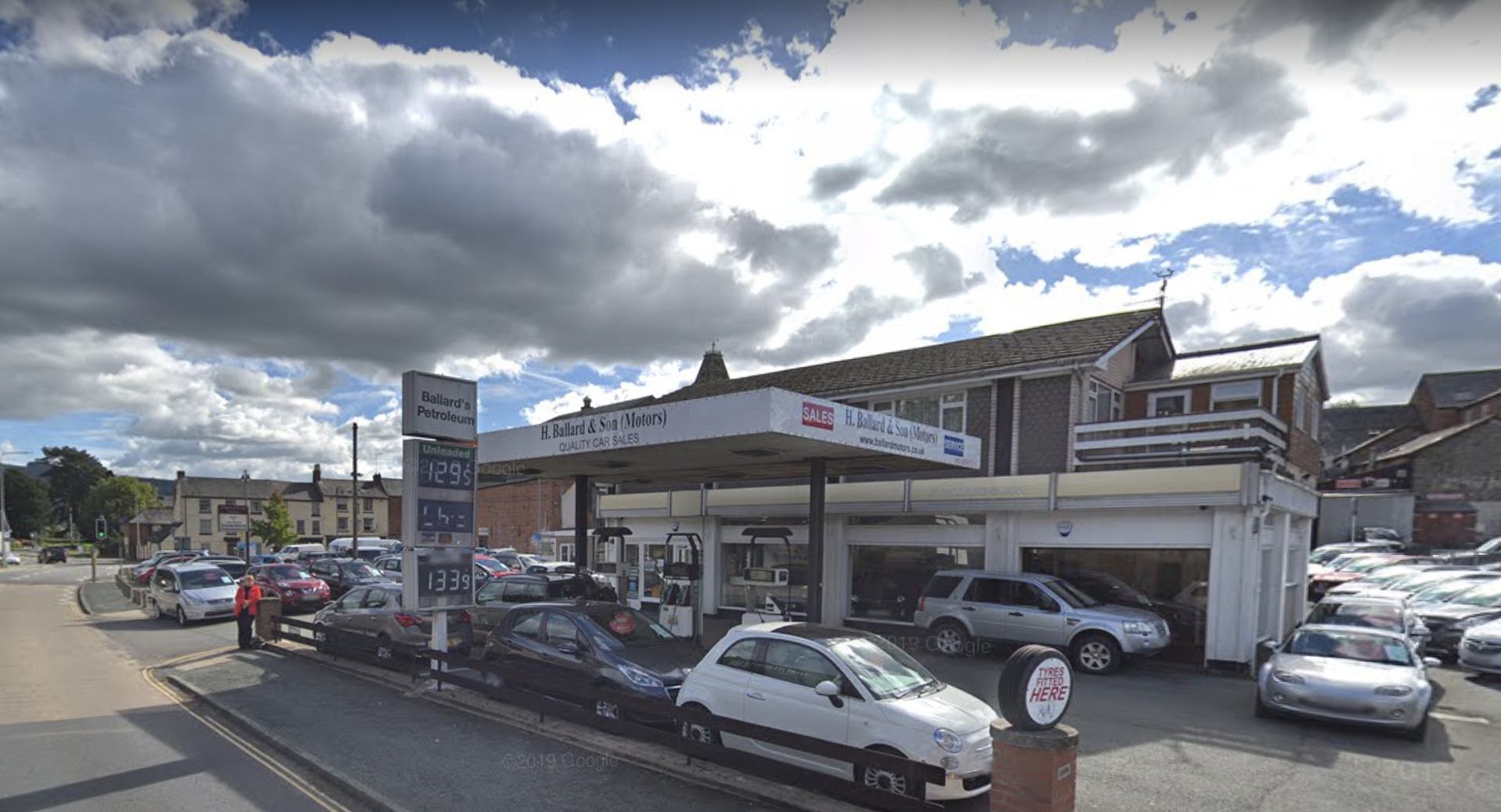 Police have launched an investigation after four cars were targeted by vandals at a dealership in Welshpool.

One car even had its roof caved in, reports mywelshpool.co.uk.

Officers are currently investigating what happened and have asked for anyone with information to come forward.

A spokesman for Welshpool, Llanfyllin, and Llanfair Caereinion Police said: ‘Damage has been caused to four vehicles for sale on the forecourt at Ballards Garage in Welshpool.

‘Anyone with information that could help officers with their investigation is asked to report it to Dyfed-Powys Police.’

A spokesman for the dealership said they were ‘very saddened’ by what happened.

Anyone with information should call 101 or email [email protected]