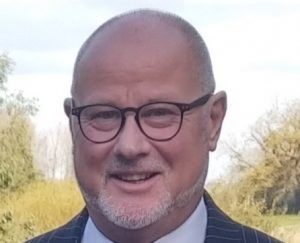 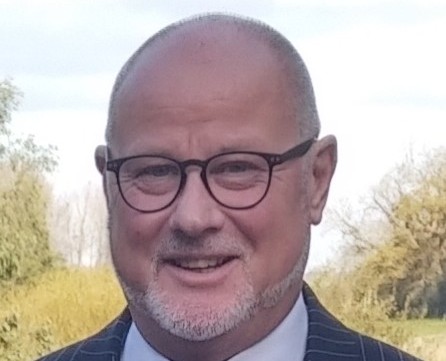 WMS Group has announced that Keith Pipe has been appointed as the company’s new head of sales.

Pipe, pictured, has worked in the motor trade for more than 30 years, gaining a wealth of knowledge of the extended warranty market in the process.

John Colinswood, managing director of WMS Group, said: ‘2018 is going to be an exciting year for the WMS Group. Keith Pipe has been with the company for more than three years as a regional account manager, and we are pleased to promote him to his new role as head of sales.’

In addition, Ashley Higgins has been promoted to the position of northern account manager. Higgins previously worked at EMaC and joined WMS Group in April 2017.

A new addition to WMS Group is Peter Baker, who has been appointed as an account manager for the south-east. Baker has worked in the extended warranty market for a number of years, in the employ of companies such as Motorway Direct.

Commenting on the appointment of Baker, Colinswood said: ‘We are delighted to welcome Peter Baker to our development team. He has a vast knowledge of the warranty industry, so we are confident that he will be a great asset to the WMS Group and our dealers.’

Finally, Malcolm McIntosh is returning to WMS Group on a consultancy basis to assist the company in providing ‘customer excellence’.

These appointments come at a time of huge developments in WMS Group, with the launch of WMS Rescue & Recovery, as well as a series of new marketing campaigns and of course the company’s sponsorship of CDX 2018.

MORE: Six great reasons why YOU need to be at this year’s CDX