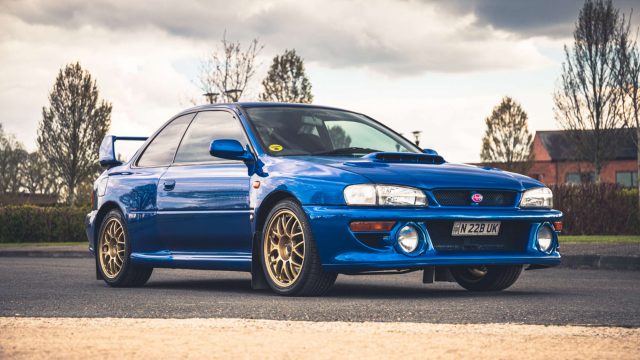 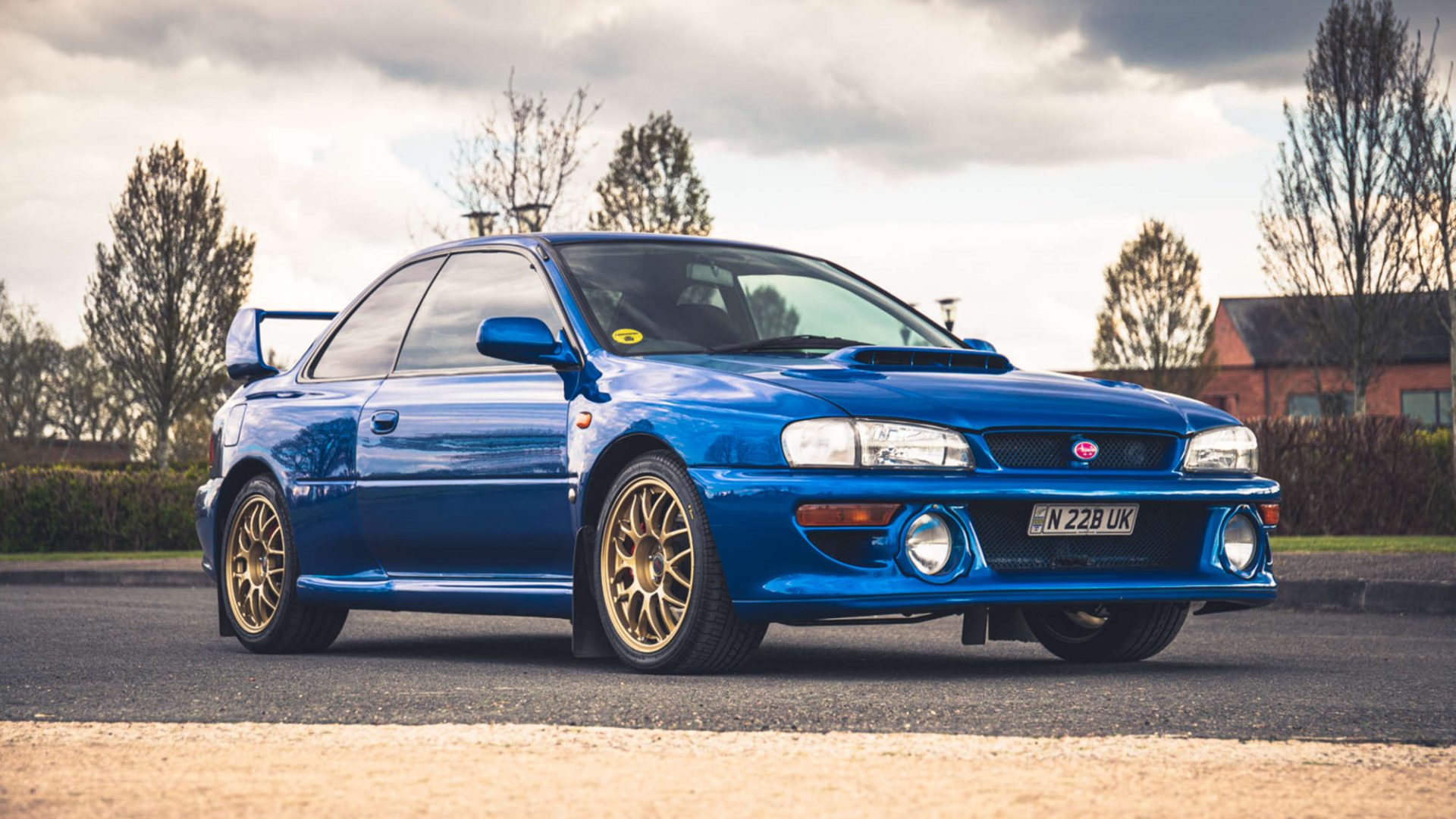 World-record prices were sent tumbling last weekend as Silverstone Auctions took close to £4m at its first in-person auction since the pandemic.

The Warwickshire-based outlet made an incredible £3.8m from the two-day sale.

The event was historic for the auctioneers, who welcomed back punters for the first time in 18 months.

Bidders were clearly in a generous mood, as three world-record prices were smashed in a spectacular bonanza.

That was swiftly followed by a pristine 1965 Alfa Romeo 1900 ATL Sport Coupe, which came to the auction house directly from the banks of Lake Como. The classic two-seater fetched a whopping £202,500 – another record price.

The final record to be broken was a 1995 Lancia Delta HF Evo 2 ‘Edizione Finale’. The iconic Italian motor had just one previous British owner and sold for £218,250. 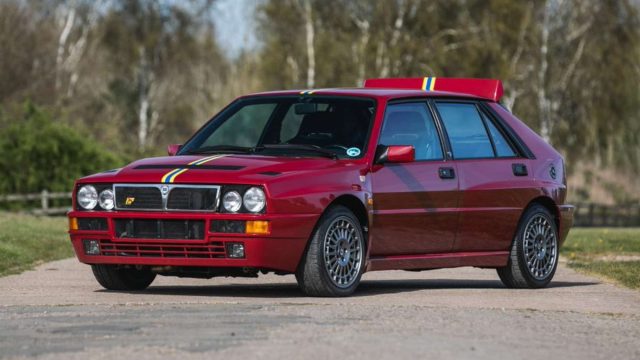 The sale also included nine Aston Martins, which sold for a combined fee of just over £1.2m.

Overall, Silverstone sold 65 per cent of the classic cars in the auction and 62 per cent of motorcycles.

A Silverstone Auctions spokesman said: ‘The May sale was another huge success that saw classic cars, motorcycles and automobilia items achieve a total of £3.8m.

‘This was our first sale in 18 months where bidders were safely welcomed back to the auction hall in person.

‘At Silverstone Auctions we take pride in selecting the best-of-breed vehicles for our sales, which attract buyers from around the world. We are committed to providing the best possible service for both buyers and vendors alike.’

All prices include auction costs.