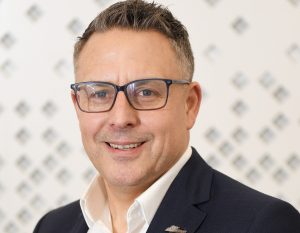 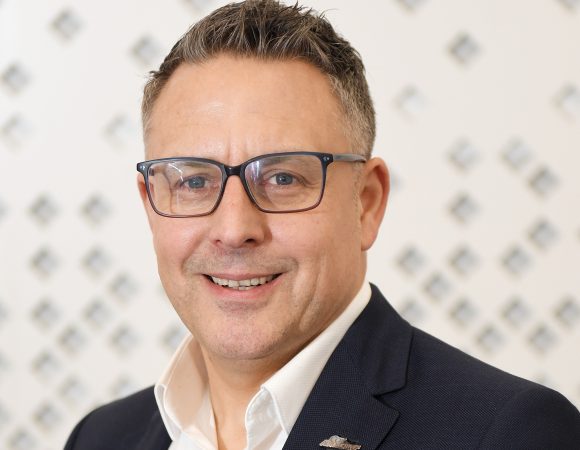 THE past year was a challenging one for automotive retailers, according to a recent Cox Automotive dealer survey, with 58 per cent of respondents saying the year had been worse than anticipated.

The past 12 months have been characterised by a difficult new car market with registrations down 2.7 per cent in the year to date.

‘Take September as an example, when a reported 28 per cent of new registrations took place in the last three days of the month.

‘Our survey showed that almost half of dealers expect the new car market to decline further in 2020, but 76 per cent warned that the current level of pre-registration activity was unsustainable.’

When it comes to predictions for 2020, the survey revealed a mixed picture, with 52 per cent of dealers suggesting that consumer confidence will improve.

Twenty-two per cent said it would remain the same, and 26 per cent felt it would decline.

Dealers are certainly more positive about the used car market performance in 2020, and 57 per cent expect it to improve year-on-year, while just four per cent believe it will decline.

Nothard added: ‘2019 brought its fair share of challenges for car dealers. Political uncertainty has had a negative effect on consumer confidence, and rising costs and competition for the best used stock all added to margin pressures.

‘That said, I’m delighted to see that 52 per cent of the dealers surveyed are optimistic about consumer confidence in 2020.’

MORE: Awards for top dealers as Groupe Renault looks back on a busy year