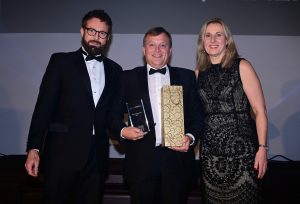 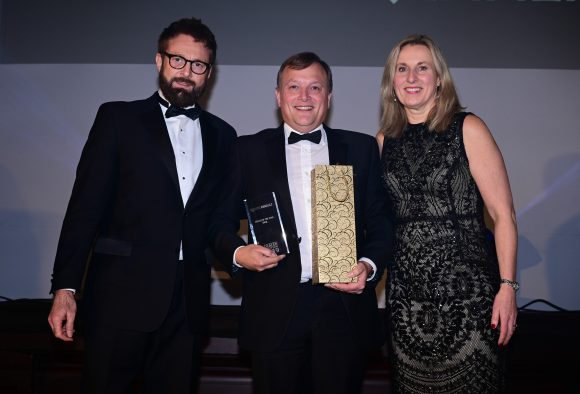 GROUPE Renault UK has recognised the expertise of its top-performing dealers at its annual dealer conference, which was held yesterday at the Manchester Central convention complex.

Dealerships that had demonstrated best practice and gone the extra mile in contributing to the success of the Renault and Dacia brands were honoured in the coveted Dealer of the Year Awards.

Groupe Renault UK determined its three winners by evaluating each dealership in its network of nearly 150 on criteria that spanned customer satisfaction and vehicle sales to overall profit and after sales turnover.

The Dealer of the Year Award winners were:

In addition, Groupe Renault UK celebrated some of its other franchise partners with Partnership awards. New for this year, these commendations recognised dealerships that have either partnered with the brand for an exceptional number of years, or recently joined as a Groupe Renault UK franchise.

The dealerships that were honoured with a Partnership Award for their long-standing service were City Motors, Bristol; S. J. Cook, Bristol; A.K.S. Yeovil and Bells of Crossgar.

Vincent Tourette, managing director, Groupe Renault UK, said: ‘Our Dealer of the Year winners and Partnership Award recipients can feel very proud of their achievements. Their support has made a significant contribution to Groupe Renault UK being on track to deliver our ambitious ‘‘Drive The Future’’ mid-term plan.

‘It’s important to acknowledge the support of our dealers. With their expertise, experience and vision, plus the imminent launch of many new models, the UK’s car and van buyers will find that our dealer network has even more to offer in 2020.’

In our picture, Matt Huke-Jenner, of Mitchells Lowestoft collects his the dealership’s Gold Award from Vincent Tourette and network operations director Louise O’Sullivan.