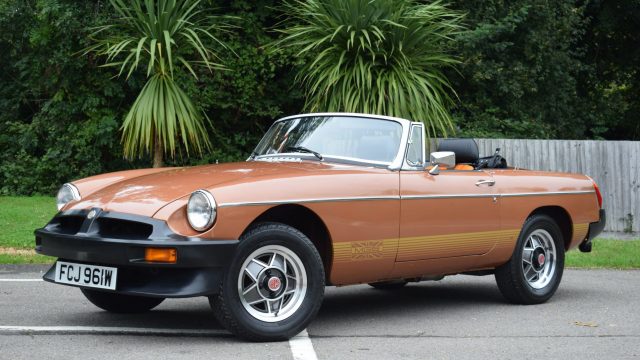 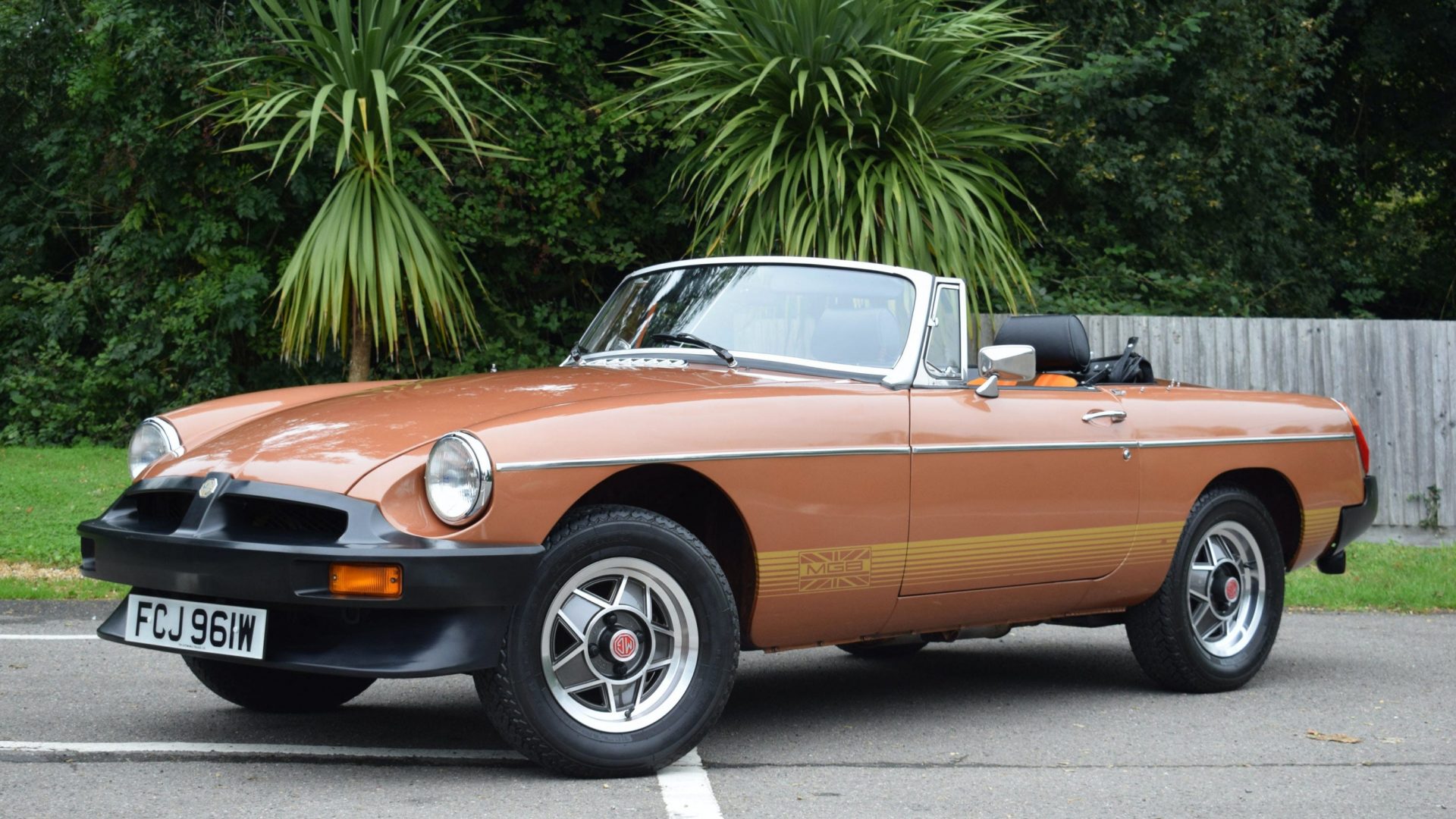 The ‘brand new’ convertible was originally purchased in 1981 by the owner of a tyre business in Hereford, and was ordered alongside a matching example.

This example was kept is dry storage and used incredibly sparingly before he sold it two years later in 1983.

Since then it has had four further owners – all of whom have seldom driven it – meaning it remains in spectacular original condition.

While the car is said to have had the occasional fluid changes, it’s never actually been serviced and very few invoices accompany the car.

The original spare wheel, a still packaged jack and tools and an unused tonneau cover are set to go under the hammer alongside the car. 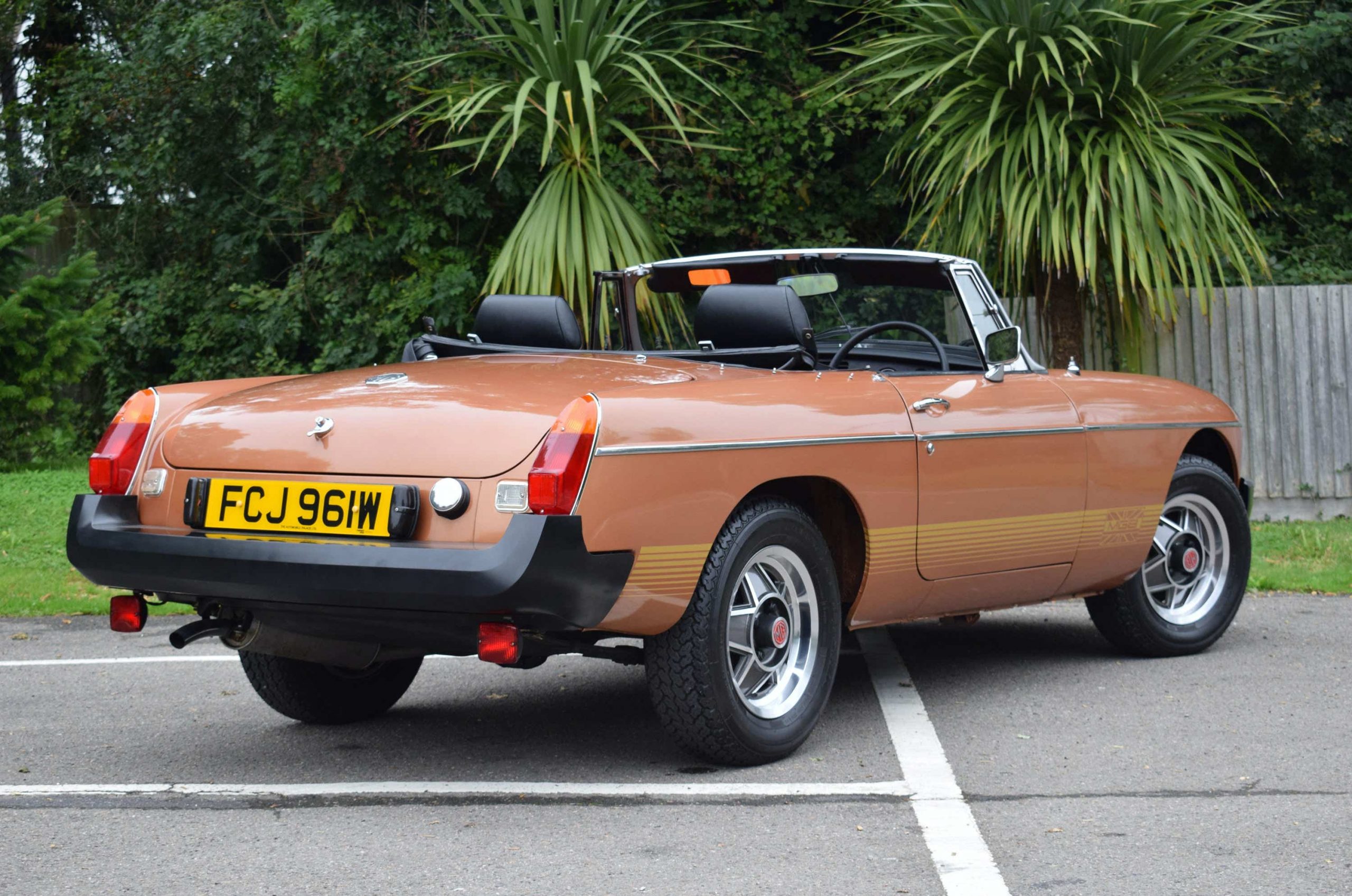 The roadster is actually a rare limited edition model, of which just 480 were produced in convertible form to celebrate 50 years of MG at Abingdon, before the factory was closed in 1980.

All of the drop-top models are painted in the rather bold shade of Metallic Bronze, while having an orange and brown interior.

The car is being sold by online auction site Car & Classic and has a guide price of £30,000.

Just 77, you read that right, 77 miles from new! There is no MGB more original, than this museum grade classic!

Chris Pollitt, Car & Classic head of editorial said: ‘A car with 77 miles on the clock cannot have been driven for more than a few hours since it was bought in 1981, but it is also clear that it has been stored in a way that has preserved it perfectly.

‘Mechanically, nothing has been altered as you can see when you lift the bonnet, and the immaculate engine bay looks untouched. We think that this is a great collector car, especially with such few limited edition Roadsters still in circulation.’

The online auction is currently running and finishes on October 27.