Home > News > 590,000 come off furlough scheme as government support due to taper off this weekend 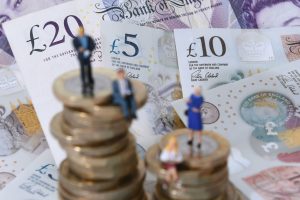 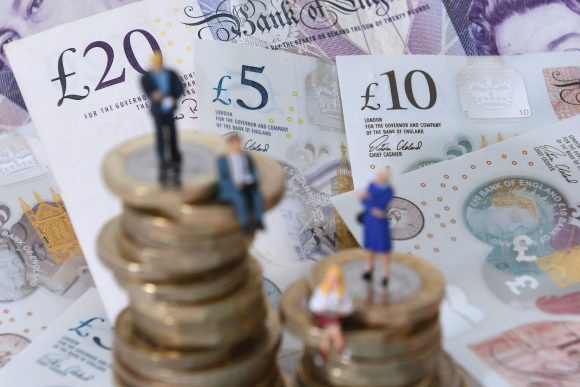 590,000 come off furlough scheme as government support due to taper off this weekend

Another 590,000 people have been taken off the government’s furlough scheme, as employers prepare to shoulder more of the financial burden this weekend, it’s been revealed.

At the end of June 1.9m people were still furloughed, some 500,000 fewer than the month before, latest official data shows.

June’s numbers are the last before the scheme shifts more of the burden from the Treasury to companies.

In July, employers had to pick up 10 per cent of their employees’ salaries, while government support dropped from 80 per cent to 70 per cent.

Starting on Sunday (Aug 1), this will be reduced further to 60 per cent, with employers picking up 20 per cent of the furlough pay in August and September.

After that, the government programme will end.

Going into July, more than one in four employers still had some of their staff on furlough.

Unless these staff are made redundant or brought back to work, keeping them on furlough through the month will cost businesses millions of pounds.

The number of people on furlough has been dropping since January when 5.1m workers were stuck at home.

They were guaranteed 80 per cent of their salaries – to a limit – from the government scheme.

But things improved with the lifting of lockdown restrictions, which had prevented businesses from trading normally or, in the case of car dealers, even opening at all.

Chancellor Rishi Sunak said: ‘It’s fantastic to see businesses across the UK open, employees returning to work and the numbers of furloughed jobs falling to their lowest levels since the scheme began.

‘I’m proud our plan for jobs is working and our support will continue in the months ahead.’

Young people have been the most likely to be on furlough throughout much of the pandemic, but this changed in June when they moved off the scheme twice as fast as all other age brackets.