Home > News > More than 60 per cent of visits to dealer websites made via mobile devices, says iVendi 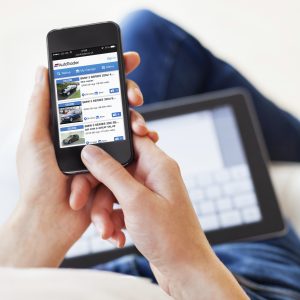 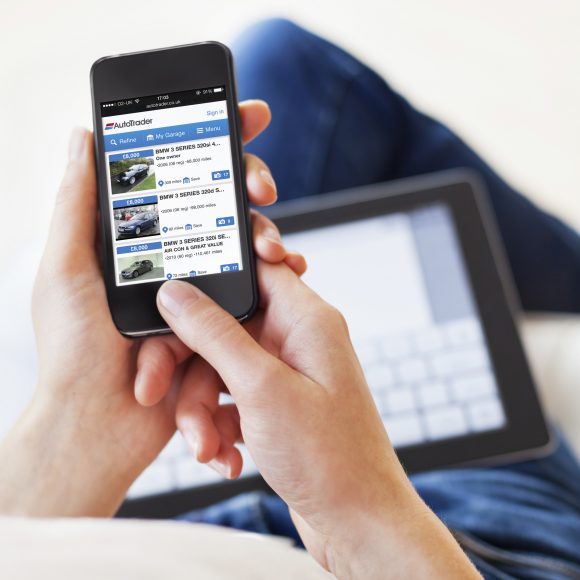 More than 60 per cent of visits to dealer websites made via mobile devices, says iVendi

THE increase in used car buyers using mobile devices to access dealer websites is continuing at a pace, according to new figures from iVendi.

The figures show that last month, 64 per cent of all visits logged through the iVendi Platform’s consumer areas were by smartphone or tablet, compared to 36 per cent via a laptop or desktop PC. This has increased from a 60 to 40 per cent mix in January.

James Tew, CEO, said: ‘The move towards mobile has been rapid and dramatic. Our figures show that mobile access first exceeded PCs for visits to dealer web sites in January of 2015. Since then, the trend has shown no sign of abating.

‘It underlines something that we have been saying for some time, that dealers and used car portals need to consider mobile first when designing their web sites. Something that doesn’t work well on a phone won’t be as productive.

‘This could be as simple as not using gimmicky functionality within the web site, the type of thing which may be highly effective on a laptop of desktop PC but next to impossible to use on a smartphone.’

Tew added that within mobile device access, there was a clear preference towards Apple products.

‘Our figures show that around twice as many used car web visits take place on iPhones and iPads as on Android smartphones or tablets.

‘Really, the number one device for which used car retailers are designing is the iPhone and this is something that we can only see becoming increasingly the case in the medium term. It will take an unforeseen technology change to alter the situation.’

On SuperUnleaded.com: Triple Amputee Shows Off His Wicked Truck, Explains How He Drives