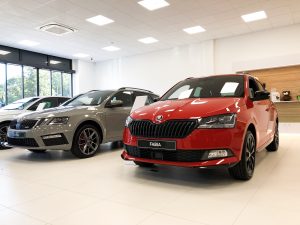 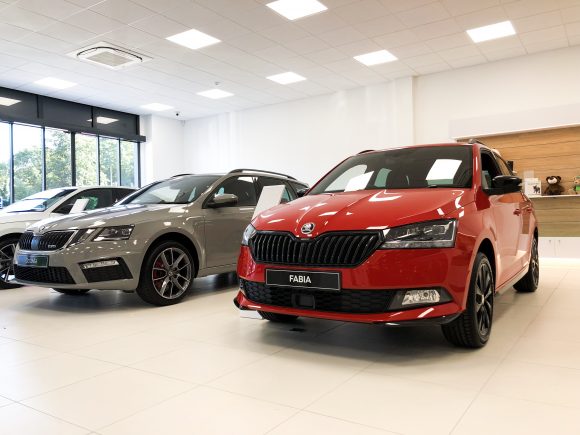 ALAN DAY Volkswagen has expanded its franchise with the official opening of a new Skoda showroom in north London.

The new showroom, which adjoins the group’s existing Volkswagen facility in Pinkham Way, New Southgate, takes the group’s representation to four franchised outlets, adding to the Volkswagen operations at Hampstead and London City.

Commenting on the franchise addition, Alan Day managing director Paul Tanner said: ‘I’m delighted to be associated with such a strong  and iconic brand as Skoda.

‘Their new range of cars are beautifully engineered and noted for their reliability, performance and running costs. We look forward to welcoming new customers to our showroom.’

The  dealership is offering new models such as the Fabia, Octavia, Superb, Kodiaq, Karoq and Citigo as well as a variety of popular used cars.

The expansion has created a number of jobs  in sales and aftersales and the group is expecting to take on extra Skoda technicians in the new year.

The state-of-the-art showroom has room for seven new cars inside and approximately 20 on the forecourt.

There is also a servicing area shared with Volkswagen,  with plenty of bays for service and maintenance.

Jason Sayers, general sales manager, confirmed a number of new and used cars had been sold in the first two weeks of trading.

MORE: VIDEO – Alan Day customers and staff show how happy they are!