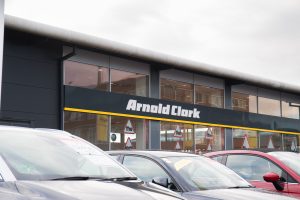 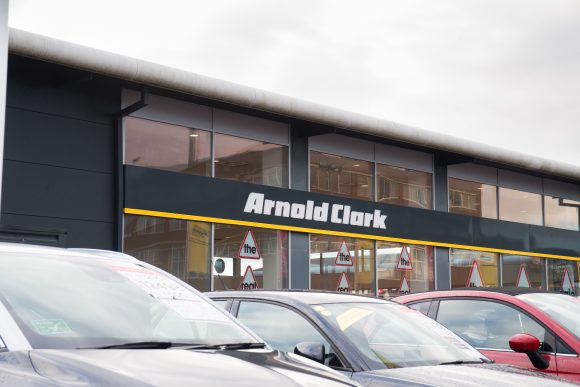 Arnold Clark posts mighty profit of £156.5m for 2020 and now calls itself a ‘stronger’ and ‘leaner’ business

Dealer group Arnold Clark finished 2020 with a £156.5m profit before tax and has declared itself to be a ‘strong’ and ‘leaner’ business.

Accounts filed with Companies House on Friday (Sept 24) show the family-run business – which was named as the UK’s most profitable car dealer in the Car Dealer Top 100 list – not only weathered the challenges of 2020, but produced a stellar set of results.

Revenue was down by 14.9 per cent to £3.8bn, however, with the company putting the fall down to the impact of Covid-19 and the temporary closure of its retail sites.

It also received a rates relief of £11m and a took VAT rates deferral worth £44m during the first and second quarters – the latter being paid back by February 2021 – but the company said it did not require access to government loans to remain operational.

Speaking about the £64.3m worth of CJRS grants, CEO and group managing director Eddie Hawthorne said: ‘This is a large sum of money but, to put it into perspective, it equates to approximately two months of our usual payroll costs and reflects the fact that, at peak, we had 12,100 people on furlough.’

He went on to say that despite further government assistance available, the dealer group decided not to furlough any of its staff in November’s second lockdown, believing its ‘financial position and revised operations… capable of continuing without additional UK government support’.

The business also took into account ‘lessons learned during the first lockdown’ and stuck to Covid-19 guidelines to remain operational. It spent over £2m to ensure its sites were Covid-19 secure.

Headcount did decrease – accounts did not reveal the total number – during year, seven departments closed and six ‘smaller’ branches did not reopen, but the firm did open three brand new sites in Shrewsbury, Leeds and Warrington. 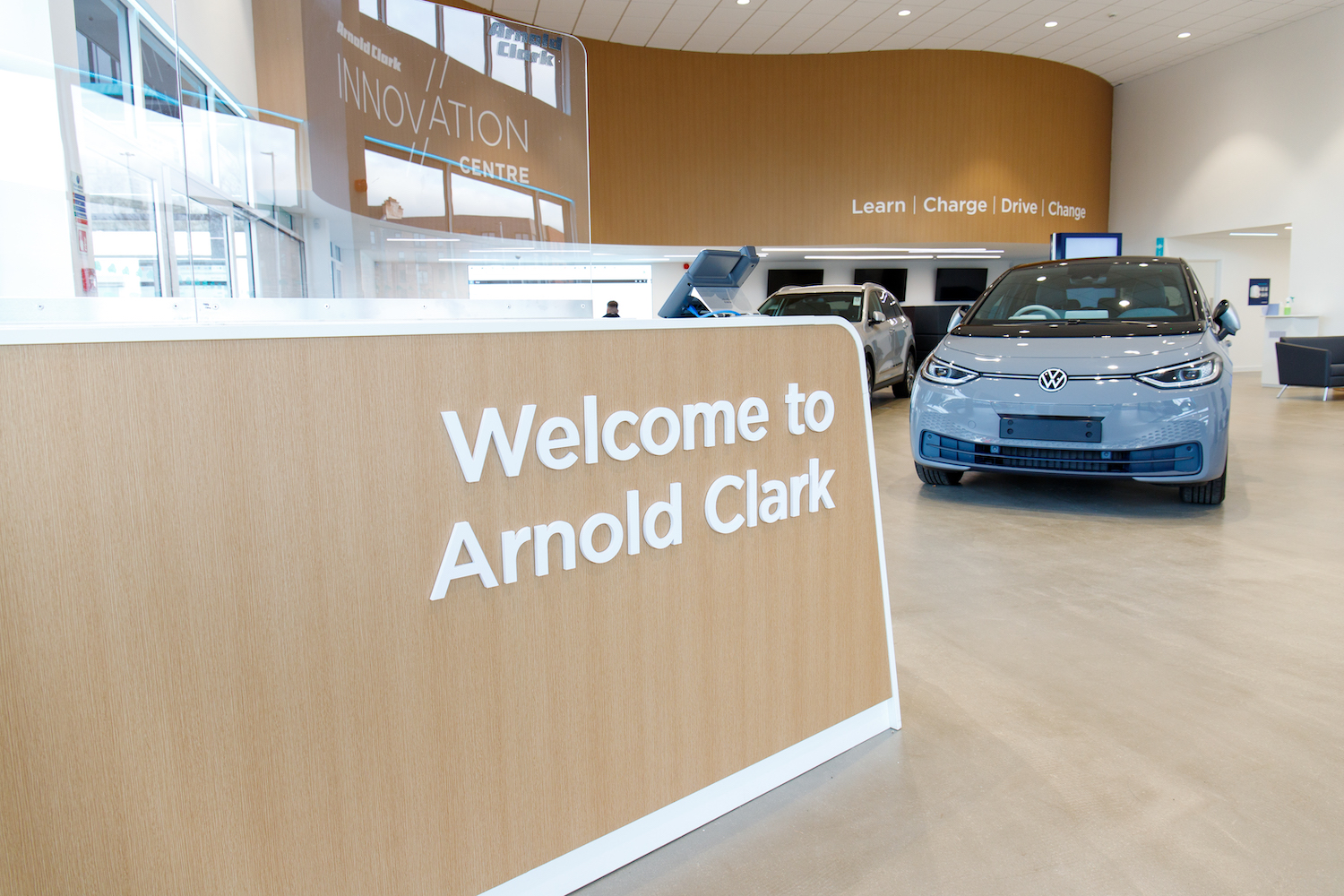 Hawthorne revealed the company had 15 million web visits which resulted in 351,000 online enquiries, and it had 228,000 downloads of its app.

Summarising 2020, Hawthorne said: ‘In over 30 years in the industry 2020 was definitely the most difficult and unpredictable year I have ever encountered.

‘It has, however, brought home the importance and resilience of our staff, reminded us to focus on the basics and has highlighted the benefits of a well-funded and prudently run family business with a long term view.’

Looking ahead, Hawthorne said: ‘The UK economy is suffering an ongoing and unprecedented economic shock from Covid-19, the effects of which will be felt for a generation.

‘Whilst we were relieved that a Brexit deal was signed on December 24, we continue to monitor its impact on the automotive industry. I am, however, determined that we focus on what we can influence and remain very positive about the future of Arnold Clark.’

He added: ‘Whilst the start of the year [2021] has been difficult, I believe that we and the industry will experience an upturn in business once our facilities are allowed to be fully operational.

‘I believe we are well placed to perform strongly in 2021. During 2020, we continued to progress with the opening of three new branches in Shrewsbury, Leeds and Warrington.

‘Our business model is now leaner and in a stronger position than when we entered 2020. We have enhanced our digital model, increased our efficiency and improved customer service.

‘This is a list of achievements I would have been pleased with in any year let alone one impaired by Covid-19.’