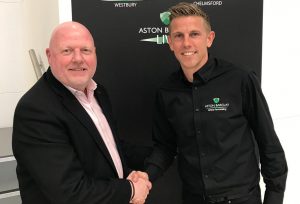 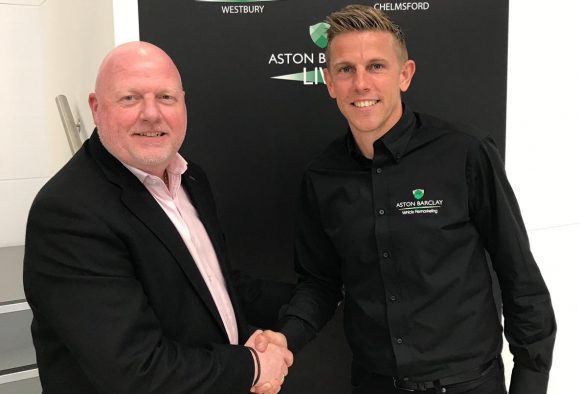 Karl has been in the vehicle auction and remarketing industry since 2006, most recently as remarketing manager at Ogilvie Fleet Ltd where he had control of all remarketing divisions. In this role he worked closely with Aston Barclay, selling more than 2,500 units across four of its five sites.

Prior to his role with Ogilvie, Karl was head of operations and sales including senior auctioneer at British Car Auctions’ Leeds site, previously SMA and, prior to that, Premier Motor Auctions when the Leeds site was the largest independent auction centre in the UK.

Karl has worked across a variety of business roles including operations, sales and centre management and, coupled with his experience as a vendor, has built up a solid understanding of the processes and service requirements of all stakeholders.

As the centre manager of the group’s newest and most technologically advanced centre, Karl will build on the successes achieved since Wakefield opened in January 2019 and continue to deliver Aston Barclay’s stated goal of ‘connecting customers to cars’.

Neil Hodson, CEO, Aston Barclay Group, said: ‘It is fantastic to welcome someone with Karl’s experience, insight and enthusiasm to head up our Wakefield centre.’

Karl commented: ‘It is a very exciting time to be joining Aston Barclay.

‘To have the opportunity to head up the most advanced auction facility in Europe, if not the world, is fantastic. The Wakefield centre is local to me and therefore I understand the important role it plays in the local automotive community. I really look forward to supporting the business with its future development and growth strategies.’

In our picture, Karl, right, is welcomed to his new role by Martin Potter, group managing director, Aston Barclay.