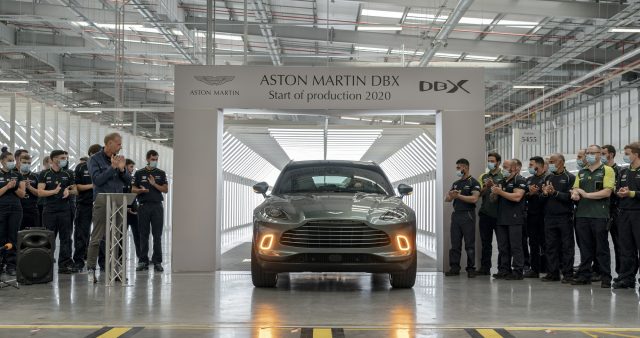 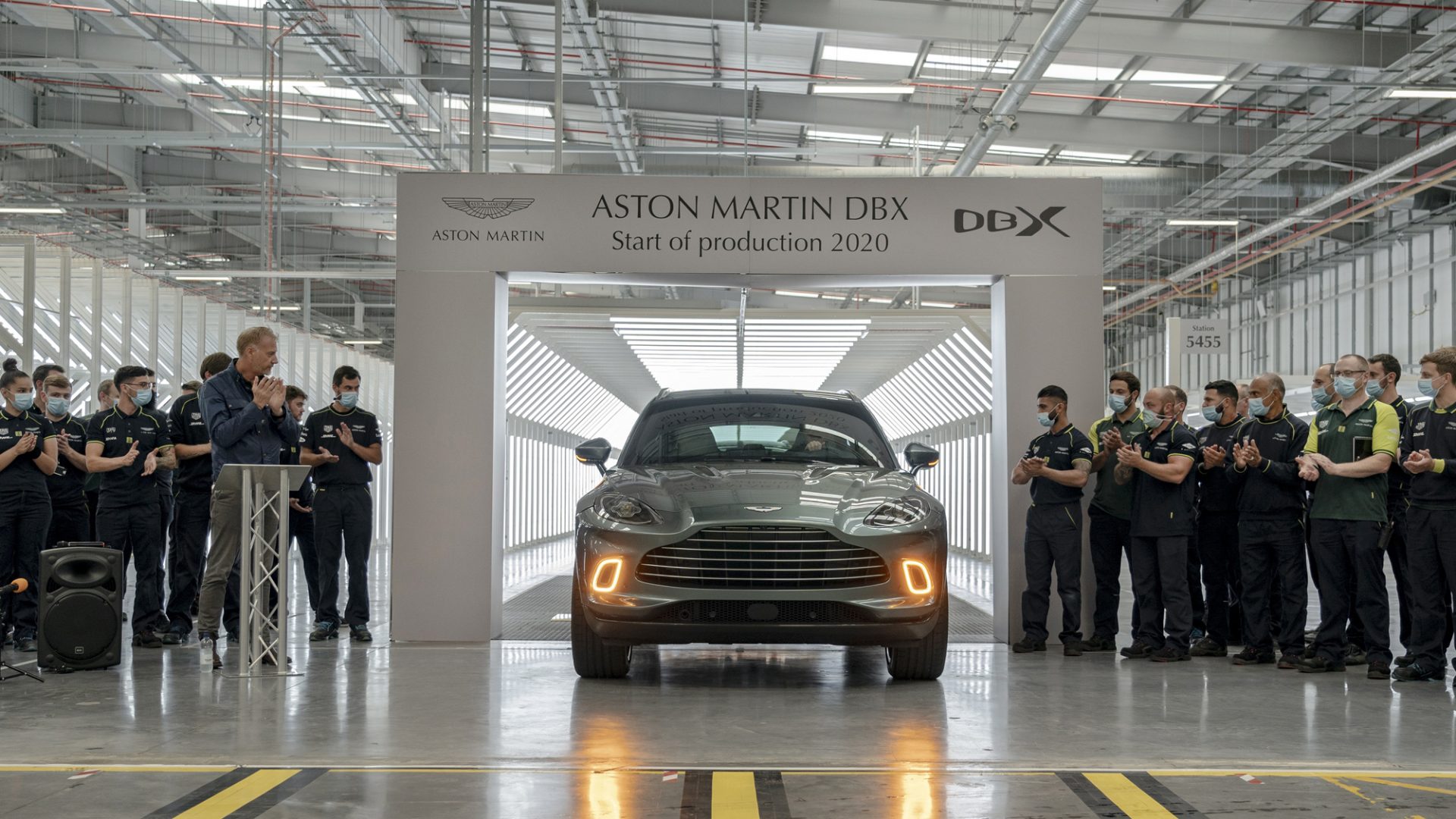 Its results released today (May 6) via the London Stock Exchange also show its adjusted EBITDA went from £38.1m in the red in 2020’s first quarter to £20.7m in the black during this one.

The results for the three months to March 31 also included highlights of its Project Horizon programme, such as rebalancing GT/Sport supply to demand earlier than planned.

It said it had strengthened its European dealer network, including a key new appointment in Germany.

Aston Martin added that the Vantage F1 edition – the first of more than 10 new vehicles to be launched by 2023 – had been well received by customers, and a DBX derivative was on track for the third quarter.

Meanwhile, assembly of the Aston Martin Valkyrie and V12 Speedster had been relocated to Gaydon.

Executive chairman Lawrence Stroll said: ‘I am delighted with the great progress we are making as demonstrated by the results we are reporting today, which mark the first steps towards achieving our medium-term targets.

‘Our new team is assembled and focused on executing our exciting plans.

‘My co-investors and I are very confident in the future success and potential for Aston Martin as we transform the company to be one of the greatest luxury car brands in the world.’

Chief executive Tobias Moers added: ‘I am pleased with our performance in the first three months of the year, delivering results in line with our expectations of good growth and progress on the path to improved profitability and cash generation.

‘Dealer inventory for GT/Sport is now at our ideal levels, earlier than originally planned and supporting stronger pricing dynamics.

‘We are encouraged by the growth in orders for both GT/Sport and DBX, providing good visibility.

‘Project Horizon, our plans driving growth, agility and efficiency throughout every aspect of the company, continues apace.

‘In addition, our technical teams are focused on creating the future for our compelling products and the path to our first battery electric vehicle mid-decade as we develop our innovative product pipeline for front and mid-engine programmes and SUVs with a clear focus on electrification.

‘Today’s results signal our progress to date, underpinning our confidence in delivering our transformational growth plans to create a world-class, self-sustaining luxury automaker.’

It follows the news in March that the manufacturer was making some 200 jobs redundant at its St Athan plant, where the DBX is built.

The Unite union said the car maker was looking to shed 95 staff as well as more than 100 jobs at an agency that is on site and which supplies workers. Aston Martin confirmed at the time that redundancy notices had been issued and that it also planned to release contractors.