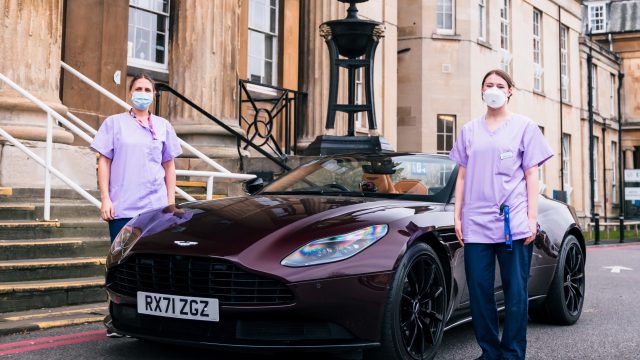 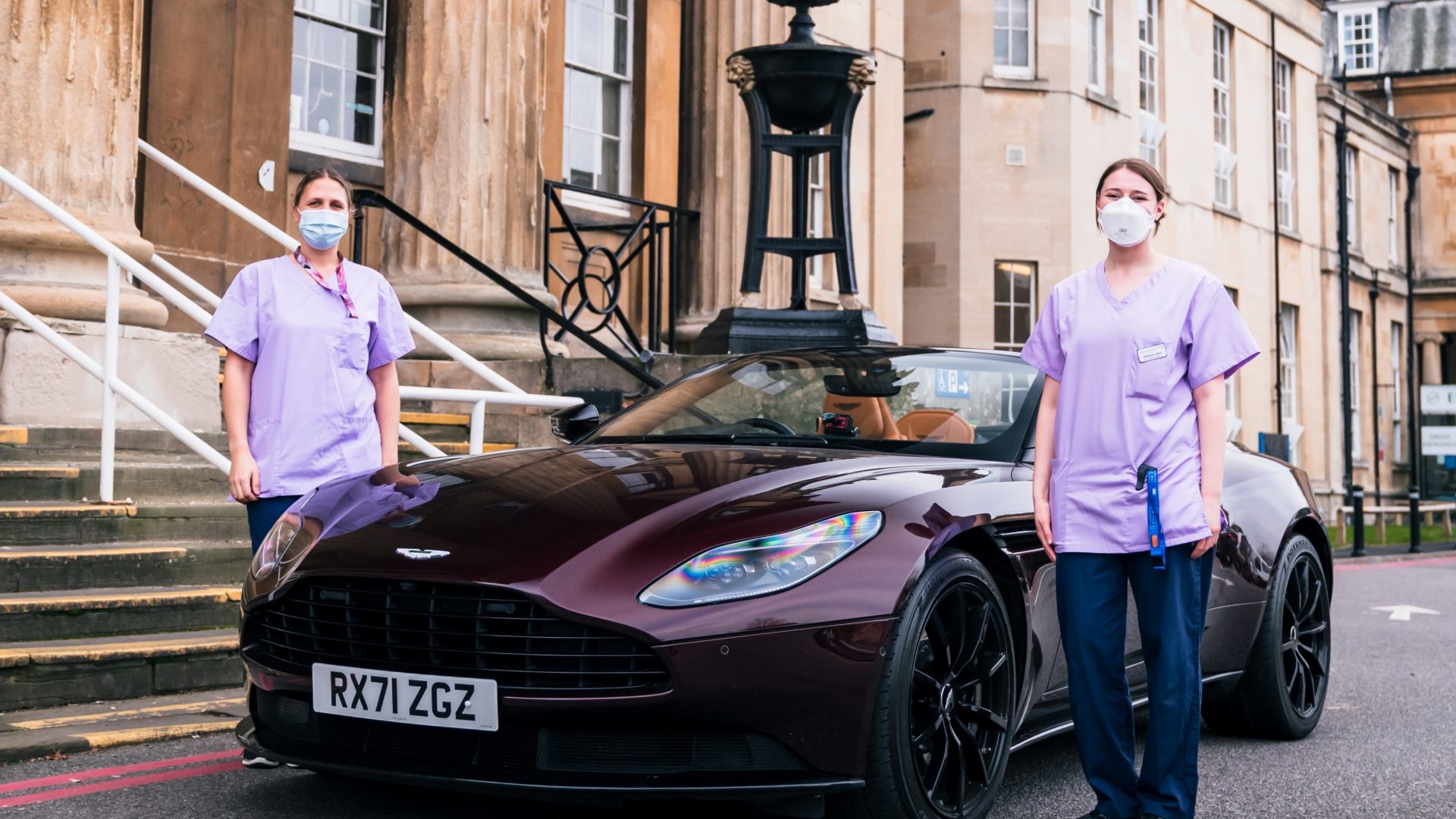 Aston Martin Reading has been spreading some Christmas cheer with the DB11 Volante.

It might be smaller than Santa’s sleigh but the team packed its 270-litre boot with presents for young oncology patients at Royal Berkshire Hospital.

The dealership staff said they have worked closely with the hospital in previous years and that these gifts will be appreciated over the Christmas period and beyond.

The Royal Berkshire Hospital’s Lion Ward will deliver the gifts to the young patients, with many of them receiving treatment over Christmas. 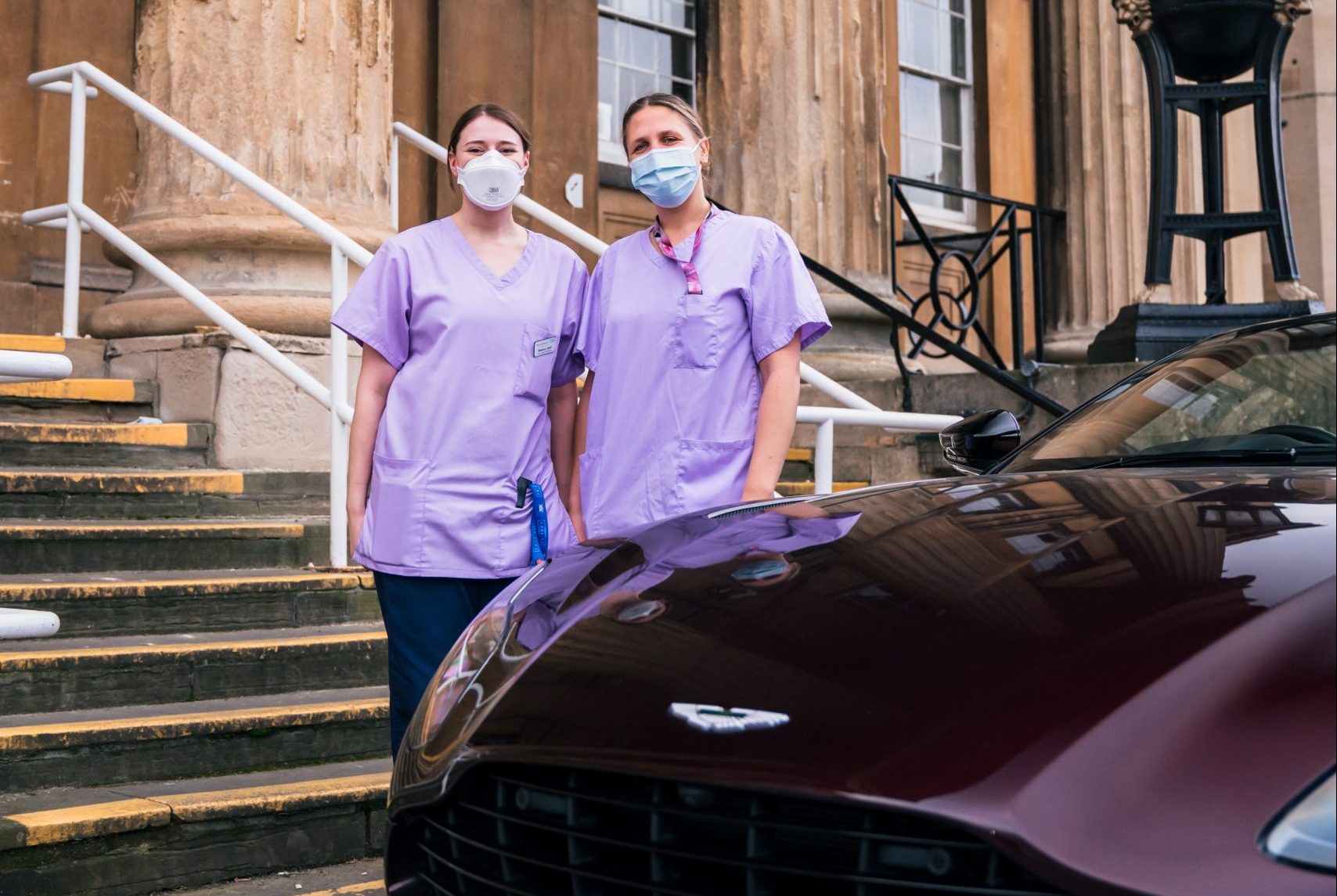 A spokesperson for Royal Berkshire Hospital said: ‘We’re thrilled that Aston Martin Reading and H.R. Owen have so generously brought some festive cheer to our children’s ward with this enormous pile of gifts. And what a way for them to be delivered.’

The DB11 Volante was well-received at the hospital along with the gifts.

The Volante is the latest in a long line of DB four-seat sports cars to be made by Aston Martin.

Aston Martin Reading is owned by H.R. Owen, which represents several luxury brands across the country.