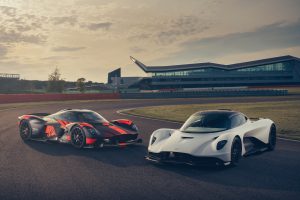 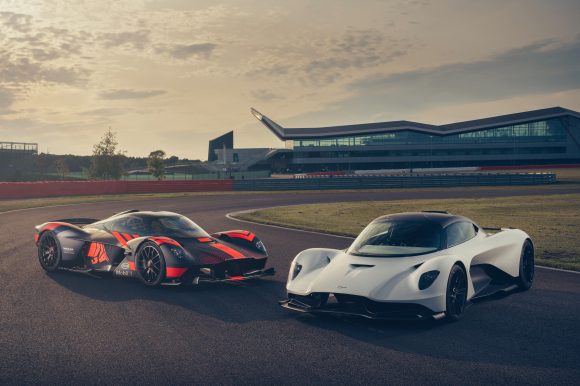 Aston Martin is suing a Swiss car dealer and its board members amid claims it withheld more than £10m of customers’ money for the Valkyrie hypercar.

The British carmaker has terminated its relationship with Nebula Project AG and launched legal action over the missing funds.

Aston Martin says it did not receive several customer deposits paid through Nebular Project for its £2.5m Valkyrie hypercar.

As a result, the firm has now lodged documents with a Swiss criminal prosecutor asking for an investigation into potential criminality by board members.

The withheld cash is expected to contribute heavily to a £15m hit in profits for 2021.

However, the luxury marque says the split will prove profitable over time.

The relationship between the two companies dates back to 2016 when Nebula Project AG agreed to underpin the development of the Valkyrie and other mid-engined cars.

Under the terms of the agreement Nebula Project AG handled Swiss customer deposits on Valkyrie orders, with the money then used to fund development of the car.

The firm was also due to receive royalty payments, which could have been significant over time.

However, as a result of the split, Aston Martin is no longer liable for any potential royalty payments, the company says.

The firm has also terminated its dealership arrangement with AF Cars AG, in St.Gallen, as it is managed by the same board members as Nebula Project AG.

The two directors are Andreas Baenziger and Florian Kamelger, according to The Financial Times.

Customers whose cash was allegedly withheld will not see their orders affected.

In a statement posted on the London Stock Exchange website, Aston Martin said: ‘Aston Martin Lagonda Global Holdings plc announces that it is filing for civil legal proceedings against Nebula Project AG and, with the support of a group of its customers, criminal proceedings against its board members in order for the prosecutor to investigate any potential criminal behaviour following the failure to pay some customer deposits for Aston Martin Valkyrie programme orders received by Nebula Project AG to the Company.

‘The company has also terminated the underlying commercial agreement with Nebula Project AG.

‘Both Aston Martin and its customers have been impacted by Nebula Project AG’s and its board members’ behaviour.

‘Aston Martin is fully committed to supporting and working with those customers affected to ensure that they will still receive delivery of their Valkyrie programme vehicles as scheduled, prioritising customer relationships, despite the company not having received all the deposited funds.

‘There are no other agreements like this in place and going forward the company will ensure that all deposits for special vehicles are received directly by Aston Martin, not through a third party.’

Just 150 Valkyries have been built with a further 30 track models also available.