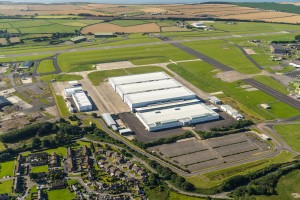 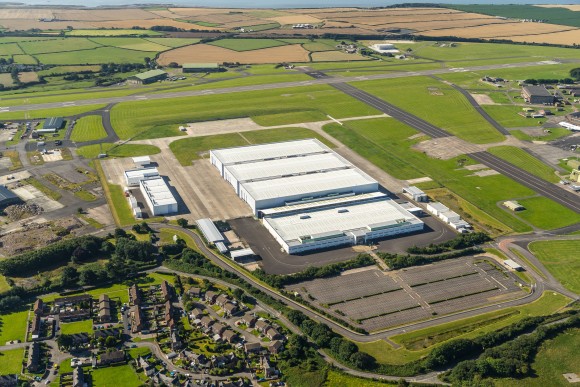 LUXURY carmaker Aston Martin is to build a new crossover in South Wales, creating 750 jobs and investing in its long-term future in the UK.

Destined to be hand-built in a super hangar at St Athan in the Vale of Glamorgan, the all-electric four-wheel-drive DBX Concept car – which is expected to cost at least £160,000 – was first unveiled at the Geneva Motor Show in 2015.

Wales beat 20 other locations across the world to be selected as the location for Aston Martin’s second manufacturing facility as part of a £200m investment.

As well as that decision, the company also confirmed that production of its next generation of sports cars would be focused at its headquarters and manufacturing centre in Gaydon, Warwickshire, shown in our picture.

Production of the recently-announced all-electric RapidE is also to be located at Gaydon, starting in 2018.

Work on the new Welsh factory in will begin in 2017, with production set to start three years later. It is anticipated that up to 1,000 new jobs will be created across St Athan and Gaydon between now and 2020. Across the supply chain and local businesses, a further 3,000 jobs will probably be created.

Carwyn Jones, first minister of Wales, added: ‘I am delighted to officially welcome Aston Martin to Wales. We have been working closely with the company for almost two years in the face of fierce competition from other potential sites across the world.’