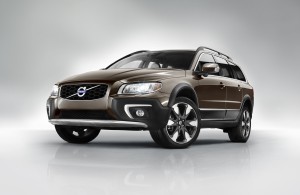 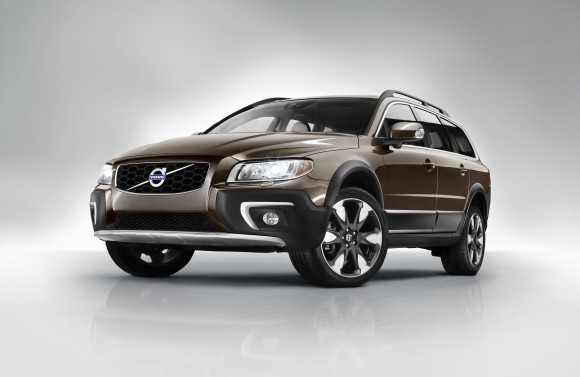 VOLVO is recalling 59,000 cars across 40 markets – including 7,000 in the UK – because of a software fault that could unexpectedly shut down the engine.

The software failure can cause the vehicle’s engine and electrical system to malfunction and, as a result, shut down when the car’s in motion.

Stefan Elfstrom, group spokesman for Volvo Cars, told Associated Press that the vehicle will restart immediately, but it could be ‘unpleasant’ for drivers when the engine cuts out without warning, resulting in absence of steering and braking.

Almost half of the faulty cars are based in Sweden.

Volvo has said owners can have the problem fixed at their local dealerships at no cost.

MORE: Now more than SIXTY exhibitors have signed up to CDX16!

MORE: Baggott: The friends who seek advice, then do their own thing anyway…

On SuperUnleaded.com: This Tank Track Conversion Looks Like A Lada, Lada Laughs