Home > Baggott > James Baggott: The friends who seek advice, then do their own thing anyway… 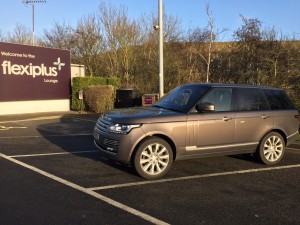 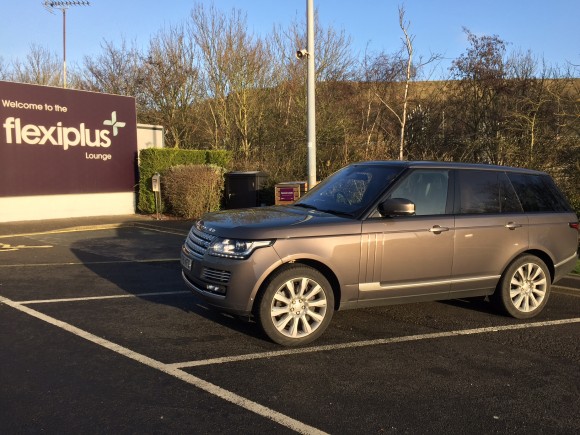 James Baggott: The friends who seek advice, then do their own thing anyway…

I’M sure you have the same problem as I do. When people know you as a ‘car man’ they seem to ask you all sorts of ridiculous questions – and more often than not, follow that up by completely ignoring any advice you give them. It usually goes something along the lines of this, my latest ignored advice session.

Phone rings and it’s a mate in a panic. His car’s blown up, he needs a new one urgently – what do I recommend? Well, apart from getting away from aforementioned exploding car, I tell him I’ll need a little more detail as to what he wants first.

‘My road’s really tight with one of those turnaround thingys at the end,’ he says.

A roundabout? A maypole? I need specifics, man. ‘You know – one of those kind of round bits at the end of the cul-de-sac where you have to turn around all the time,’ he adds, frankly baffling me as to why anyone would start a car purchase with this criteria, and more importantly why he thought I was the best place to turn to before Google.

He went on. ‘Well I need a car that can spin around in the turny thingy without me having to put it in reverse, because that’s just annoying.’ This was the first I’d heard of my mate getting annoyed with reverse gear and something that, quite honestly, I could have quizzed him about for hours, but thought better of it as he was obviously in a tizz.

‘So that’s what I want – what do you recommend?’

It was at this point that I realised this phone call was going to take up far more time than I had budgeted for when I picked up. The invite to the pub hadn’t arrived yet, and at this rate, wasn’t coming any time soon.

My usual response in these circumstances defaults to a Volkswagen Golf but, thanks to recent news events, that Ctrl+V reply has been removed from my armoury, so this time I really did have to think.

I told him I needed a bit more information before I could narrow down his search criteria, which was currently only throwing up a London Taxi in my mind’s car database of good turning circle cars, and that came with a whole new world of other reasons not to buy it, the most important of which was the fact that it’s a sodding taxi.

‘Well I’ve got to get the kids in it, I don’t want one of them 4×4 things and it needs to be good on fuel because I do a lot of miles,’ added my friend, who was rapidly talking himself out of that position.

After a bit more quizzing I discovered he wanted a CD player – to which I told him this was 2016, not 1992 – and he wanted it to be ‘reliable’, and not cost ‘a fortune’. How he hadn’t managed to find an option with this incredibly detailed and specific list of requirements is beyond me, but still we pressed on.

It was at this point I started to say random car names at him which, considering he knew just about which side of the car to find a steering wheel, but only because he checked when he opened the door every time, was frankly like speaking Russian to him. It went something like this: What about a Kia Cee’d? What’s that? A Hyundai i30? What’s that? A Ford Fiesta? A what?

I was fighting a losing battle, not only with soon-to-be-a-blocked-number-in-my-phone mate but with a list of cars that might just fit his requirements. None of which I knew any specifics about their turning circles but was recommending them anyway. It was at this point he uttered the most ridiculous words yet: What about a Vauxhall Meriva? I told him that was like asking me if I could recommend an STD, and that if he was going to avoid anything, avoid that.

He thanked me for my advice and told me he’d give me a call when he had ‘some options’. Breathing a sigh of relief, I moved on, with an insight into the world of car buyers who know nothing about cars changing my life forever.

Two days later he rang again. ‘I’ve bought it,’ he said with such excitement that only someone who’d just picked up the keys to their dream car could muster. It was at this point I should have seen it coming. Surely he couldn’t have been so stupid?

‘I went for the Meriva,’ he said. And those were the last words I ever heard from my ‘friend’.

Fortunately, I did learn something from the whole sorry saga. Which is, that no matter what you recommend as a ‘car guy’, no one will ever, ever, ever listen to a word you say. So instead just tell them to buy the best car in the world. Which, thanks to 1,500 miles to Switzerland and back last month, I can confirm is the utterly brilliant Range Rover. If they can’t afford one just tell them to walk, because I can assure you there is simply no point in recommending anything else.