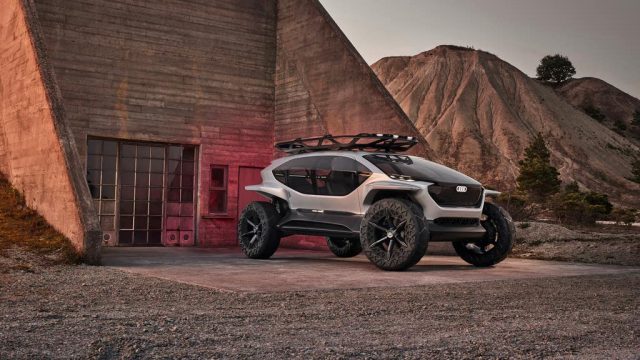 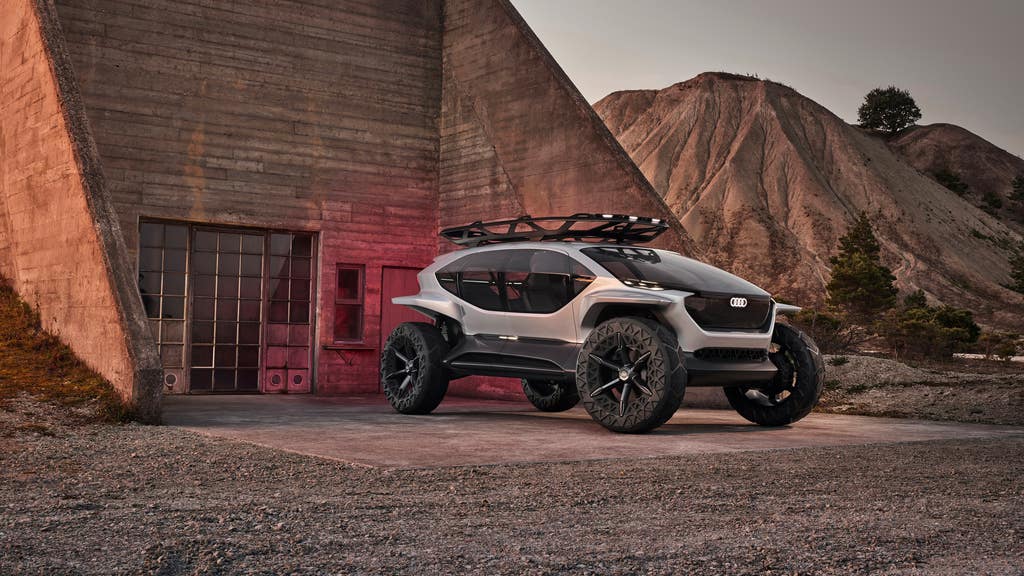 The boss of Audi has revealed that the firm is considering a shock move into the pick-up truck market for the very first time.

The German firm currently makes a wide range of vehicles, from hatchbacks and saloons to larger SUVs, but has never dabbled in the truck market.

However, that could all be about to change after CEO Markus Duesmann admitted plans were afoot for a brand new pick-up.

He said: ‘I can’t promise that we will do one, but we are looking into it.’

Speaking to Autocar Magazine, alongside side the bosses of Bentley, Lamborghini and Ducati, his remarks were met with surprise.

Bentley CEO Adrian Hallmark jokingly responded: ‘I would not love to have one in the Bentley portfolio.’

Although Duesmann would not comment further, the German added: ‘Actually, we will present – not too far from now – maybe something’.

As a premium brand, an Audi pick-up truck would be an interesting proposition. Mercedes-Benz recently sold the X-Class, which was based on the Nissan Navara and pitched as a premium pick-up.

However, it was a sales flop and was on sale for less than three years.

Being part of the Volkswagen Group, introducing an Audi truck would be a fairly simple process.

The Volkswagen Amarok (pictured) is one of the world’s best-selling trucks, and the new generation model has been built in collaboration with Ford and its Ranger truck.

Should Audi decide to enter this market, it’s likely that it would use the Amarok-Ranger platform as a base.

However, the firm would probably overhaul the interior to provide a more upmarket, tech-heavy alternative to those models. It would also be pitched as a lifestyle vehicle, rather than for commercial use.

Another alternative for Audi is to use Volkswagen’s electric vehicle platform, called MEB. This underpins a huge variety of EVs across the VW Group, and there’s a good chance that it could be adapted for use in an electric pick-up truck.