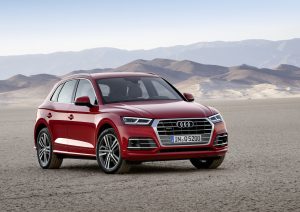 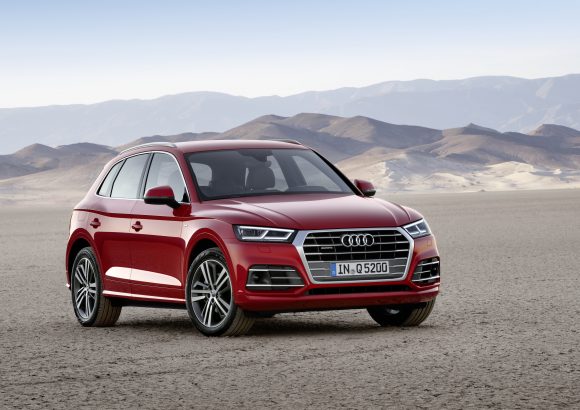 Audi issues recall for more than one million cars globally

AUDI has issued a global recall for 1.16m of its cars due to a fault with an electric coolant pump.

It’s understood that the cause is a fault that means the electric coolant pump could potentially overheat if there is too much moisture, which may result in a fire. The manufacturer has also said that the pump could be blocked by debris from the coolant system.

So far, no one is reported to have been injured as a result of this problem, but 342,000 of the 1.16m cars recalled are in the United States.

It is as yet unknown how many vehicles in the UK are affected or how the recall will work exactly, but US models are being repaired free-of-charge.

Interestingly, the same group of cars were recalled in January last year for a similar reason. On that occasion, the vehicles’ software was updated to make sure that the pump deactivates in the event of a debris blockage.

Audi is expected to make an official statement on how this will affect the UK market in the near future.