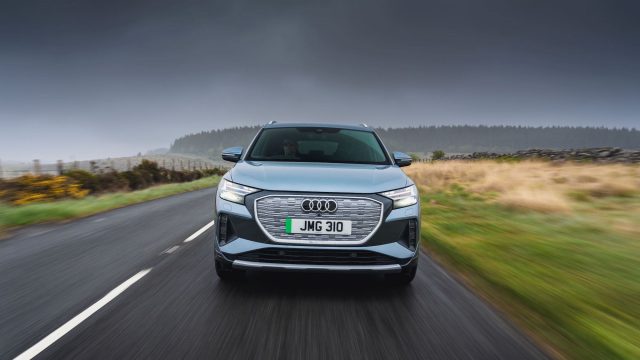 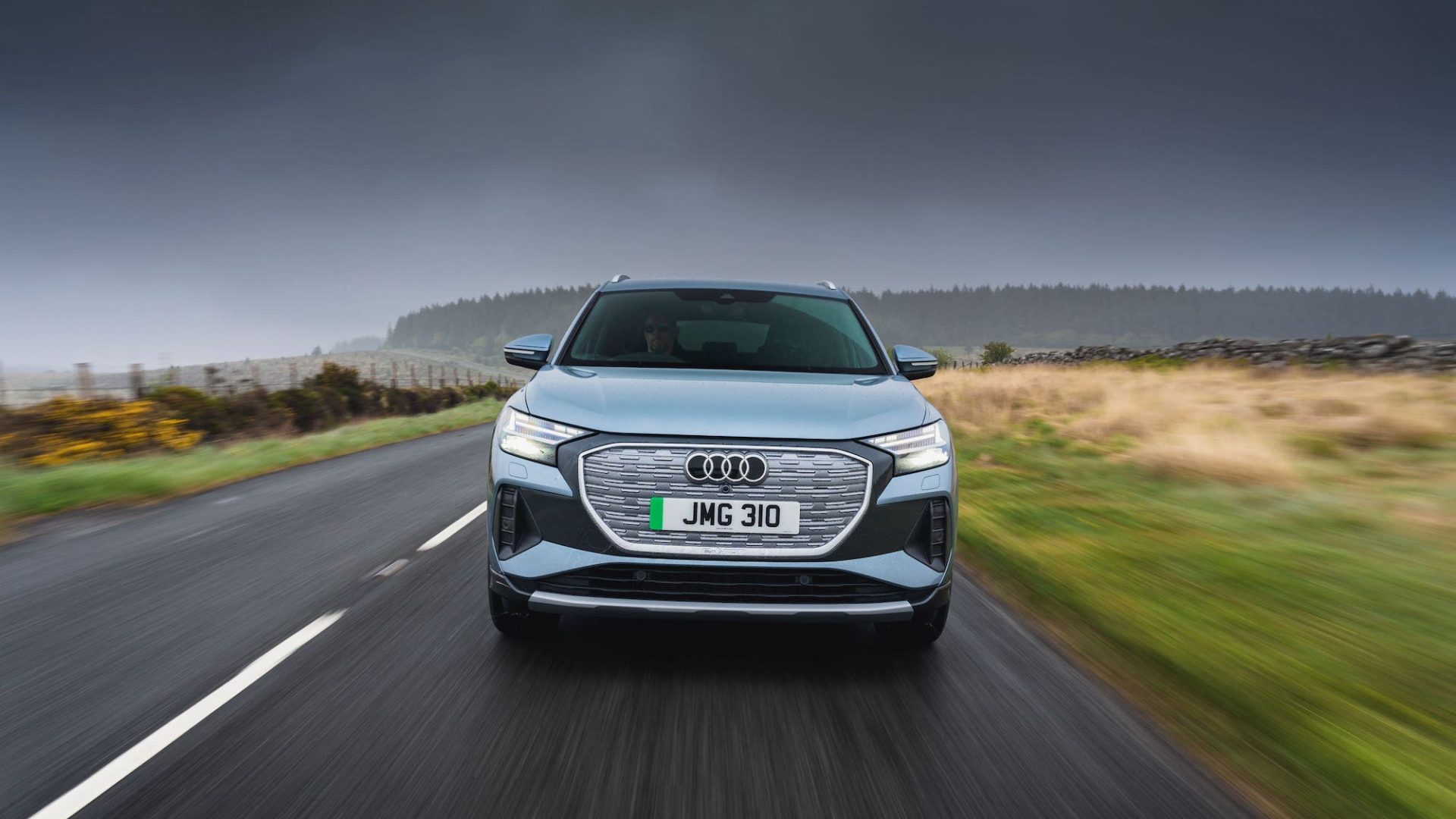 Available with either a 52kWh or 77kWh battery, they boast a range of up to 316 miles and are tech-heavy inside. 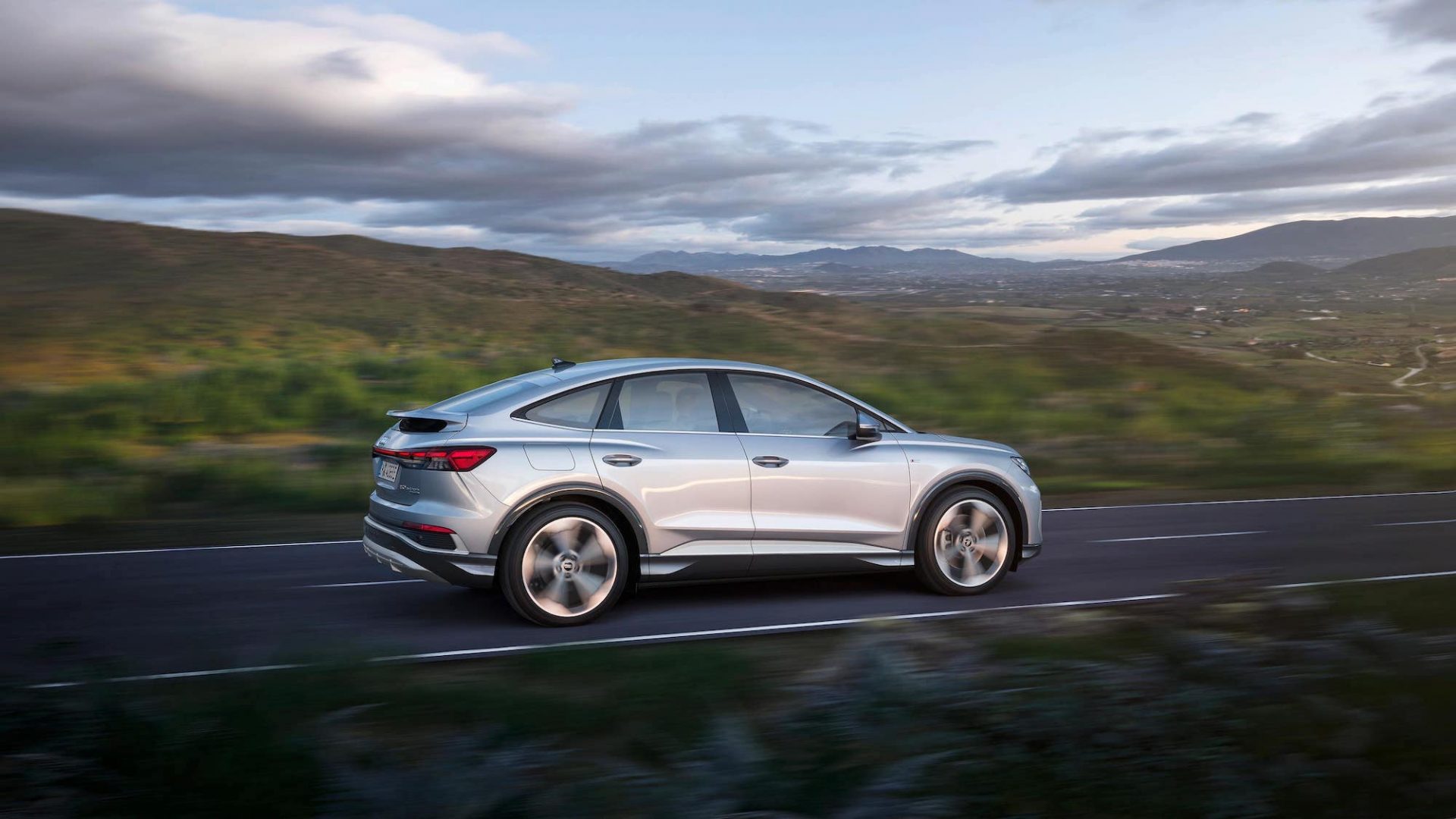 The cars come in Sport, S Line, Edition 1 and Vorsprung specifications, and at the entry-level of the Q4 range – the Q4 35 e-tron and Q4 35 e-tron Sportback – the car uses a 52kWh battery linked to a 125kW electric motor.

In both cars, this powertrain manages a 0-60mph time of nine seconds, going on to a top speed of 99mph.

The certified range of the Q4 35 is 208 miles, with the Sportback’s range yet to be confirmed.

Audi says this version, which starts from £51,370, will give 295 miles once WLTP testing is finished.

Customer deliveries of the Q4 e-tron are under way, with Sportback variants set to hit the UK in October.