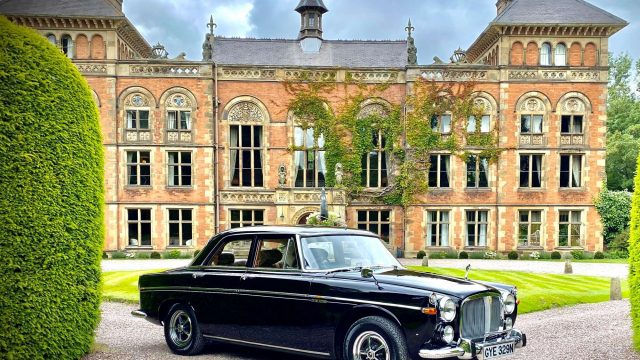 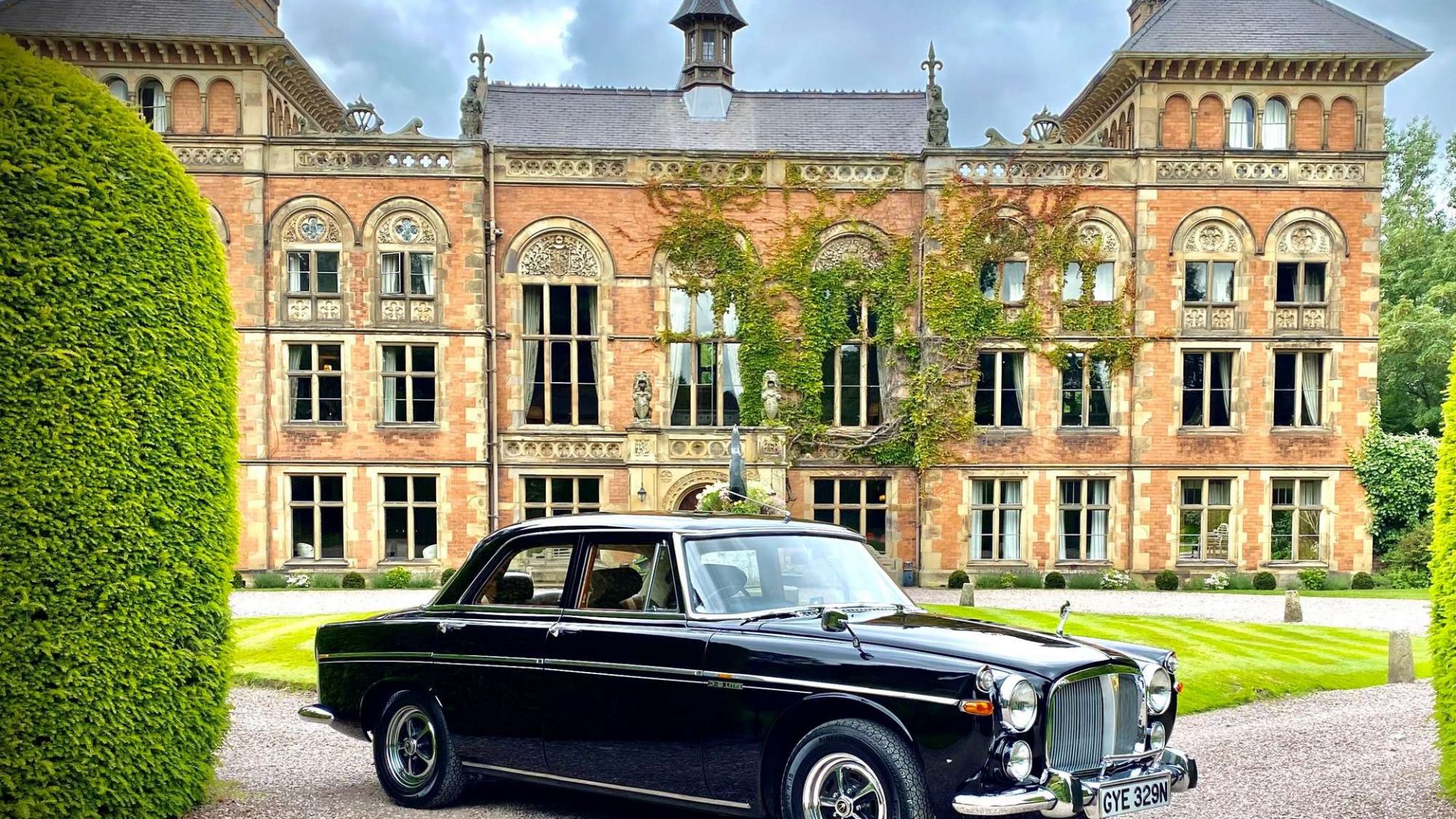 Aug 4: Truss and Sunak to face off in TV debate; Interest rates to rise as inflation set to soar; Thatcher’s Rover heads to auction

Sunak and Truss clash over tax plans ahead of debate

Rishi Sunak launched a fresh attack on Liz Truss’s plans for tax cuts ahead of the pair’s next debate in their quest to become prime minister.

The former chancellor said his foreign secretary rival in the Tory leadership race would further drive up interest rates, raising mortgage payments, with her plans.

The pair are also due to face off in a head-to-head debate on Sky News at 8pm on Thursday.

The Bank of England is widely expected to hike rates by the highest level in nearly three decades on Thursday after experts warned that inflation could peak at 15 per cent.

Decision makers on the Bank’s Monetary Policy Committee (MPC) will increase interest rates from 1.25 per cent to 1.75 per cent, analysts believe, as they try to bring inflation back under control.

Previous Bank predictions forecast that Consumer Prices Index inflation would peak at around 11% this autumn, before falling back. But on Wednesday the Resolution Foundation think tank warned of further misery to come. While the prices of some global commodities, such as oil, have come off their peaks, the gas price is obliterating household budgets.

The family of 12-year-old Archie Battersbee have pledged to ‘fight’ to get him moved to a hospice, insisting they should be allowed to choose where he takes ‘his last moments’.

Following the rejection by the European Court of Human Rights of their last-ditch bid to postpone the withdrawal of his life support, the family now intends to file an application to the High Court in London to transfer him out of the Royal London Hospital.

The boy’s mother, Hollie Dance, said she felt ‘absolutely deflated’ after the decision on Wednesday evening by the European court not to intervene in the case.

Almost six million households are struggling to afford essential communication services such as their mobile phone, broadband and landline as the cost-of-living crisis worsens, a consumer group has warned.

Which? has called on the government to cut VAT on household telecoms bills on the back of Ofcom data showing that an estimated 5.7 million households experienced problems such as having to reduce spending on other essentials, cancelling or changing their service or missing payments in the month of April.

The number of households that experienced multiple affordability issues – for example, who had struggled to afford more than one telecoms service or made more than one financial adjustment to afford their telecoms – increased by 56 per cent from February to April, the figures show.

US House Speaker Nancy Pelosi has left Taiwan after a visit that heightened tensions with China, saying that she and other members of Congress in her delegation showed they will not abandon their commitment to the self-governing island.

Pelosi, the first US speaker to visit the island in more than 25 years, courted Beijing’s wrath with the visit and set off more than a week of debate over whether it was a good idea after news of it leaked.

China, which claims Taiwan as its territory and opposes any engagement by Taiwanese officials with foreign governments, announced multiple military exercises around the island, parts of which will enter Taiwanese waters, and issued a series of harsh statements after the delegation touched down on Tuesday night in the Taiwanese capital Taipei.

The Rover P5 that carried the newly-elected Prime Minister Margaret Thatcher to visit the Queen in 1979 is heading to auction.

The P5 had been converted by British coachbuilder Hooper shortly after it rolled off the production line on March 24, 1973, taking it to official Government specification. This car was one of three used for ministerial duties and features an Ebony Black exterior colour with a contrast Saddle Tan hide interior, and while the paintwork has been restored the interior is entirely original.

The P5 is being offered by Silverstone Auctions on August 27, with an estimate of between £35,000 and £45,000. The auction house says that the Rover is accompanied by a ‘large history file and unquestionable provenance.’