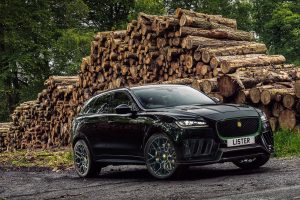 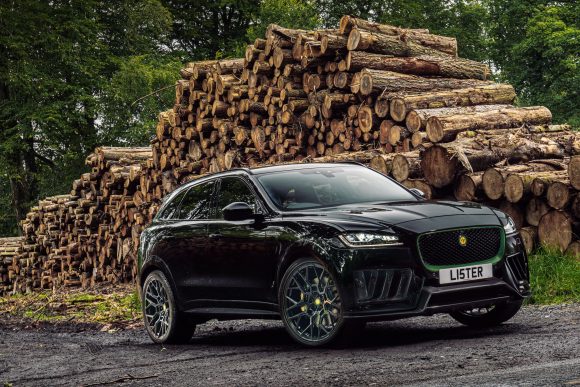 Tuning company Lister has unveiled the £109,950 Stealth – a 666bhp version of the Jaguar F-Pace SVR.

The Lister name has a long history in motorsport and performance vehicles and is now offering modified versions of Jaguar’s hot models.

The government has confirmed it will compensate those who have to self isolate with payments of up to £182.

Matt Hancock confirmed that as of September 1, people on either Universal Credit or Working Tax Credit, who are required to self-isolate and are unable to work from home, in areas with high incidences of Covid-19, will benefit from a new payment scheme.

Starting with a trial in Blackburn with Darwen, Pendle and Oldham, eligible people who test positive for the virus will receive £130 for their 10-day period of self-isolation. Other members of their household, who under the current rules have to self-isolate for 14 days, will be entitled to a payment of £182.

‘Substantial’ number of people to change lifestyle after pandemic

Only one in 10 people plan to return to living exactly as they did before Covid-19 after the pandemic ends, researchers have found.

The ongoing Covid-19 social study by University College London found just over half of people said they were more likely on balance to return to how things were before lockdown.

However, a fifth (22 per cent) of respondents felt they were more likely to change things, which rose to around a quarter for those aged 30-59 (25 per cent) and for those with a diagnosed mental illness (26 per cent). The survey had more than 70,000 participants.

House prices are set to hold firm for the rest of the year as they remain ‘unseasonably strong’ in the face of the recession, according to new research.

Zoopla’s latest monthly House Price Index has revealed that annual house price growth has sustained at 2.5 per cent as demand continues to overtake supply despite the coronavirus pandemic.

The post-lockdown housing market rebound is showing ‘little sign of slowing’, with buyer demand since the start of 2020 up 34 per cent against the same period last year, Zoopla said.

Investors sat on their hands during a tepid trading session as a strong pound weighed on London-based multinational firms yesterday.

The FTSE 100 nudged higher amid largely lacklustre sentiment ahead of the Jackson Hole Symposium on economic policy, which begins today.

London’s top flight closed 8.59 points higher at 6,045.6 at the end of trading on Wednesday. The German Dax increased by 0.98 per cent, while the French Cac moved 0.8 per cent higher. 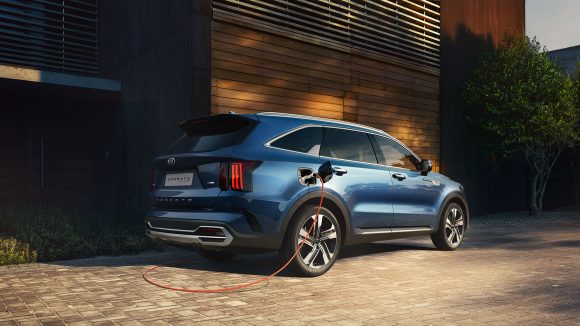 Kia has shared details about the new plug-in hybrid version of its Sorento SUV.

The flagship seven-seater promises to emit the lowest CO2 in the SUV’s range while also being the most powerful.

It uses a 1.6-litre turbocharged petrol engine paired with a high-capacity 13.8kWh battery and powerful electric motor. The combined output is 251bhp and 350Nm of torque, but because it has not been fully homologated yet, economy figures are not available.

Gatwick plans to cut about 600 jobs due to the collapse in demand for air travel caused by the coronavirus pandemic, the UK’s second busiest airport has announced.

This represents nearly a quarter of its workforce and comes as August passenger numbers are down 80 per cent compared with 2019.

The West Sussex airport said it is planning a ‘significant restructure across its business’ aimed at reducing costs and ensuring it is ‘best placed to respond quickly to future growth’.

Rolls-Royce has confirmed plans to shut its aerospace factory in Nottinghamshire and is looking to merge sites in Lancashire as part of a recently announced shake-up in the face of the pandemic.

The engine maker said it plans to close its site in Annesley by the end of 2022 in a move impacting around 120 staff, though the group is hoping most will transfer to its base in Derby.

But around 350 jobs are under threat as it revealed plans to stop making wide chord fan blades for new engines at its Bankfield site in Barnoldswick, Lancashire, by autumn 2023. It will shift the work to its Singapore site.

Mexican chain Wahaca to close more than a third of restaurants

Mexican restaurant chain Wahaca is to close more than a third of its restaurants, after becoming the latest dining firm to be hammered by Covid-19.

The group, which was founded by former Masterchef winner Thomasina Miers and Mark Selby, said on Wednesday that it will close 10 of its 28 sites.

The founders said they intend to ‘try and save jobs’ wherever possible, in an email to staff. Sites in London, Bristol, Manchester, Liverpool, Chichester and Southampton have been earmarked for closure, after it saw a ‘significant’ depletion in cash reserves over the past four months. 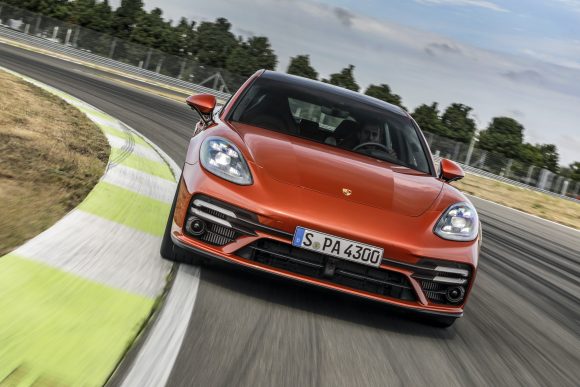 Porsche has unveiled its new Panamera, bringing with it a new edge to the performance-orientated model.

The new Panamera, which starts from £69,860 for a rear-drive model, arrives with sharper looks than before thanks to the standard fitment of the once-optional Sport Design nose styling which adds large air intakes and side cooling openings as well as a single-bar front light module.

Around the back, the light strip across the tail of the car runs along the boot lid and has been designed to connect the two LED light clusters. Three new 20 and 21-inch alloy wheels have been added to the options list, too.

Lenders will need to offer struggling customers the ability to continue not repaying their mortgages even after more widespread mortgage holidays come to a close at the end of October.

The Financial Conduct Authority said that companies should offer arrangements where borrowers can reduce their payments or not pay anything back at all for a specified period to give them a chance to get back on their feet.

Lenders should also consider whether it is appropriate to offer other long and short-term support, tailored to individual customers.

New Look is attempting to secure zero rent on 68 of its stores as it formally launched a major restructuring plan to safeguard 11,200 jobs.

Earlier this month, the high street retailer confirmed it was undertaking a company voluntary arrangement deal to cut its shop rents and debt pile.

It has now said it will field a vote on the CVA on September 15 after sealing a £440m debt-for-equity swap. New Look said it has also secured £40m in new cash to provide it with financial stability to support it for post-Covid trading.

Rain on the way – again

The BBC reports that rain will spread eastwards today across the UK becoming particularly heavy across the west in the evening.

Early sunny spells are possible in the south before rain arrives, but otherwise it’ll be a mostly cloudy day. Overnight, showers or spells of rain will develop across most of the UK.

Tomorrow will be dry but cool in most of Scotland. There will be showers or spells of rain across much of the UK to start but they diminish in central areas in the afternoon. It will be windy.