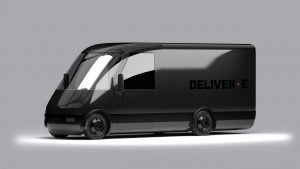 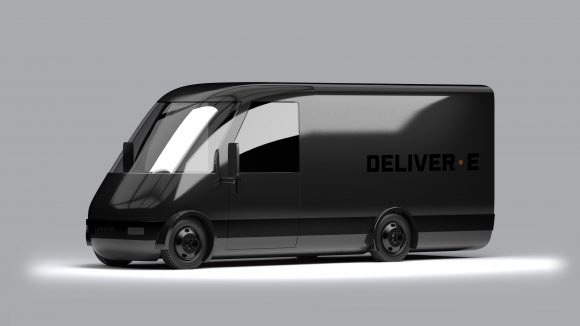 Nationwide restrictions cannot be ruled out should England see a spike in coronavirus cases this winter, the Health Secretary has warned.

Matt Hancock also hinted that restrictions may not be eased over Christmas to avoid an ‘uptick’ in the number of Covid-19 cases.

Speaking to The Times, Mr Hancock said countries in others parts of the world were already experiencing a second wave, adding it was ‘a very serious threat’. But he said the UK was managing to keep the number of new cases ‘flat’ through the test and trace system and local lockdowns.

Dashcam footage submitted by members of the public has seen more than 100 motorists prosecuted for driving offences.

Dorset Police have released video of some of the examples of incidents caught on dashcams and submitted to the force as evidence of bad driving.

Since Operation Snap was launched last year, more than 500 submissions have been received by the police. Of these, 128 drivers have been prosecuted, sent on a driver education course or received a warning letter.

📽 WATCH: We’re releasing dash cam footage of driving offences we’ve prosecuted which were captured by members of the public under Operation Snap.

Those featured have received a court summons, points & a fine or a driver education course.

Rota could be used for schools in lockdown areas

A ‘rota system’ limiting the number of pupils going to secondary schools at any one time could be used for local lockdown zones, while teachers and students may need to wear face coverings, according to new guidance.

The staggered approach will reduce how many people students come into contact with, helping to break transmission chains by giving enough time at home for symptoms to become apparent, said the Department for Education.

If a coronavirus case is confirmed, every pupil in the affected person’s class, or ‘bubble’, may have to quarantine for two weeks, it added.

Price of European city breaks down by ‘up to a quarter’

The cost of European city breaks in destinations exempt from the UK government’s quarantine rules has plummeted due to the pandemic, according to new figures.

Analysis by Post Office Travel Money found that food and drink, local transport, sightseeing and accommodation is cheaper in 22 out of 24 locations compared with when the crisis began in March.

The largest price fall is in Dublin, down 26 per cent. Italian cities also saw large reductions, including in Rome (-20 per cent), Milan (-18 per cent) and Verona (-18 per cent).

Pressure is building on ministers to back down on plans to use a messaging blitz next week to encourage employees back to work.

The government is planning a newspaper and television assault to get people back into the office, with an unnamed source suggesting to the Telegraph that those opting to keep working from home could make themselves ‘vulnerable’ to redundancy in any post-Covid business shake-ups.

But devolution leaders, opposition MPs, trade unions and Britain’s equality watchdog have hit out at the intention to target those still working from home, and condemned the tone of the off-the-record briefing to the press.

Bank of England not out of firepower, says governor

The governor of the Bank of England has said that the central bank is ‘not out of firepower’ to support the economy, following the dramatic shock caused by the coronavirus pandemic.

Andrew Bailey told traders that the bank has more ammunition left and that major bond-buying drives are more effective following major crises, in a speech to the Jackson Hole economic policy symposium.

Bailey stressed that the central bank appreciated the need to keep enough ‘headroom’ to deal with future shocks. He added: ‘We are not out of firepower by any means, and to be honest it looks from today’s vantage point that we were too cautious about our remaining firepower pre-Covid.’

Bollinger Motors has revealed a new electric van that will expand its line-up beyond the pick-up truck and SUV it already has slated for production.

The Michigan-based EV start-up doesn’t have a vehicle on the market yet, but it plans to begin delivering the B1 and B2 in 2021.

Those models are now joined by the Deliver-E, a van that shares the motors, battery, inverters and gearboxes from those other models. However, it is built on a new platform that will make it front-wheel drive, while varying wheelbases will be offered. Pricing has not been revealed.

Delays and outages at Santander and Revolut

Santander customers were unable to access their bank accounts online for several hours on Friday, while those using Revolut were left waiting for payments.

Santander said on Twitter there were problems with online banking, though some users seemed able to access the app.

Reports suggested the outage may have started at around 9am on Friday, while Santander made its statement at about 1pm. Meanwhile, customers of online-only bank Revolut reported their salaries were not arriving in their accounts.

European markets closed lower after a ‘lacklustre’ trading session which saw them weighed down by strong local currencies.

The Asian markets had slumped in the early hours after the prime minister of Japan, Shinzo Abe, said he was stepping down from the post, to the shock of Japanese traders, but the news had a smaller impact in Europe.

Drier weekend but rather cold

It will be cool and breezy for much of the UK today with some bright or sunny spells. However, there will be a few showers in places.

Tonight, central and eastern areas of England will see patchy rain. Otherwise, much of the UK will see clear spells overnight, but it will be a rather chilly night for late August.

Tomorrow, much of the UK will be dry with spells of sunshine. The brisk northerly winds will start to ease.