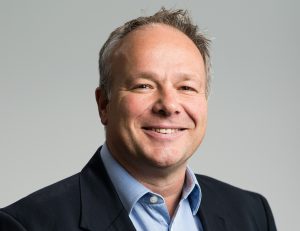 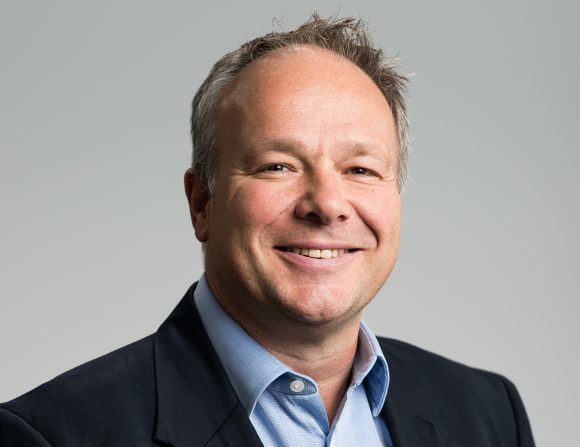 THE MD of Auto Trader has reaped £80m in share windfalls since taking over the reins in 2013, according to press reports.

Trevor Mather is said to have benefited from a 60 per cent leap in the company’s share price since its floatation in spring 2015.

In 2013, when the firm was privately owned by both Guardian Media Group (GMG) and Apax, Mather bought a big stake in Auto Trader for a ‘nominal sum’.  The following year, GMG sold Apax its 50.1 per cent stake for £619m.

Since the shares were made publicly available, and following a surge in its fortunes, Auto Trader now boasts a market value of £4.3bn.

Apax sold its remaining shares in the business earlier this month, after the firm reported a rise in underlying operating profits of 19 per cent to £171m.

On SuperUnleaded.com: World Rallycross Ford Focus Tested By Block As Only Block Can