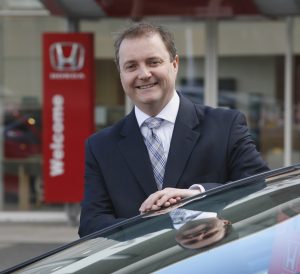 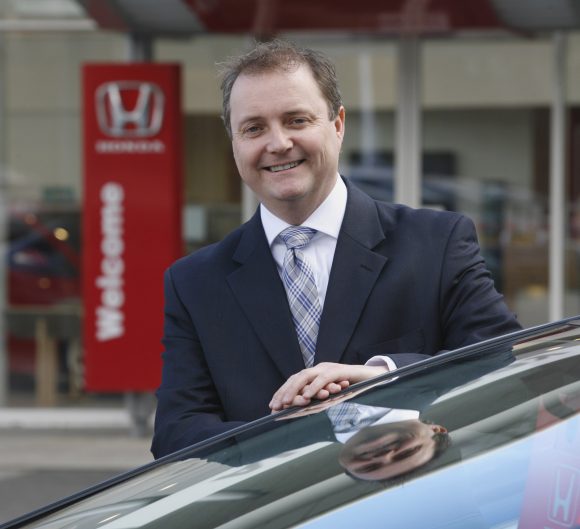 The group is set to open three brand new dealerships in Eastleigh as part of long term expansion plans for the company.

Planning has been submitted for the firm to be involved in the redevelopment of land in Leigh Road on a site formerly occupied by Eastleigh Borough Council’s civic offices.

Paul Hendy, MD at Hendy Group, said the plans represent an investment of around £9 million and the opening will be a key milestone in the company’s 157 year history.

‘We have a long tradition of ongoing investment and expansion in the region and these plans represent the next phase of our history.

‘This is a really exciting time for the group and a fantastic opportunity for us to grow.’

The plans are part of a redevelopment project which also includes restaurants and offices.

Hendy Group will open new Mazda, Kia and Honda dealerships on the new site with its existing Leigh Road showroom set to focus on Ford products.

The new dealerships will provide space for 27 new cars in the showrooms and the facility will also include a 20 bay workshop and space for 120 used cars.

Detailed plans have now been submitted and the new dealerships are due to open in the summer of 2017.

On SuperUnleaded.com: World Rallycross Ford Focus Tested By Block As Only Block Can