Home > News > Automatic vehicles are holding value better than manuals, according to Autorola 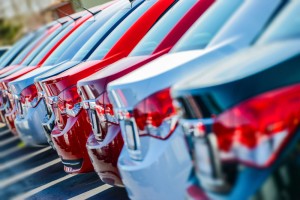 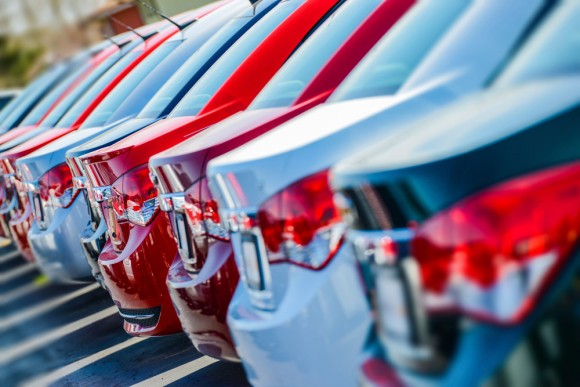 Automatic vehicles are holding value better than manuals, according to Autorola

DRIVERS who pay more for an automatic car will get their money back in the used market, claims Autorola UK.

Autorola, the leading online remarketing channel for used vehicles in the professional trade, has revealed that buyers investing more money in a new car with an automatic transmission can rest assured they will get that extra cost back when the car is sold.

Average sale prices of automatics sold by the online auction house stood at £11,674 in 2015, whereas prices of manuals sold averaged £8,320, with the price differential of around £3,000 being retained throughout the year.

The average age of all used cars sold in 2015 was 33 months and 22,000 miles, while one-in-five cars sold through Autorola’s online portal in 2015 was an automatic.

Jon Mitchell, Autorola UK’s sales director, said: ‘Demand for automatics was consistently high throughout 2015 and supply relatively low compared with manuals which is why prices have been so strong.

‘On average, an automatic is in stock three fewer days on the Autorola online sales platform than a manual which reinforces their current popularity in the trade and ultimately with motorists.’