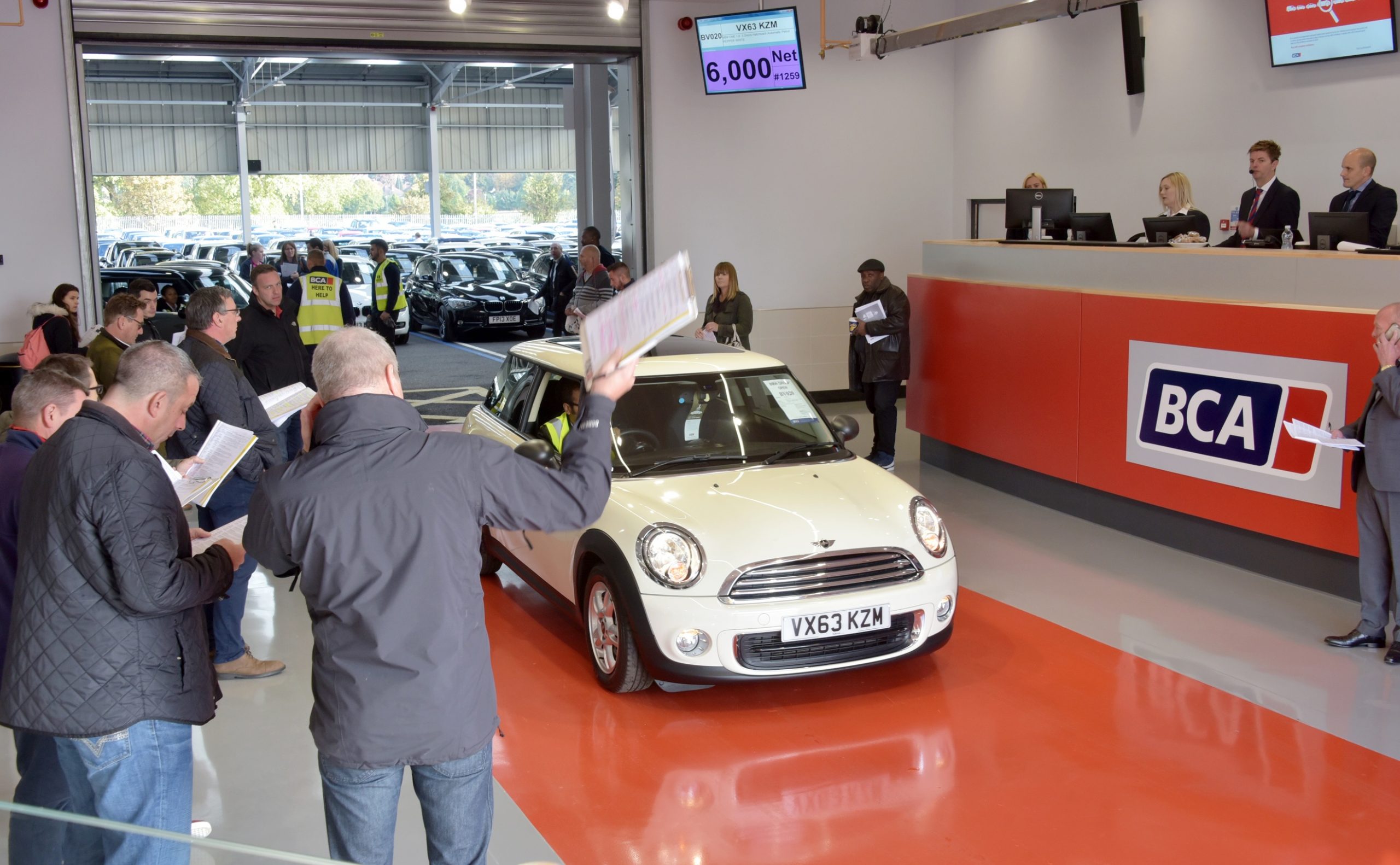 Nearly 1,000 buyers participated in the sale which took place across three auction lanes and via BCA Live Online.

Customers attending this special opening event were greeted by string quartet in the customer concourse and enjoyed complimentary catering in the onsite restaurant and barista kiosk. 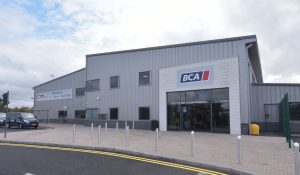 bidding in the lanes and via BCA Live Online.

All vehicles were pre-sale prepared onsite to the highest standards in the new state-of-the-art BCA Auction Services facility which includes a bespoke digital imaging bay. The sale achieved a near £10 million turnover that was equivalent to 100 per cent of CAP Clean and took just three hours from start to finish.

Stewart Hodges, remarketing operations nanager for BMW Group UK, said: ‘We were delighted to partner BCA for this special launch event at the new Perry Barr centre. The facilities are first-class throughout and the preparation and presentation of every single vehicle was to the highest standards.’

‘The vehicles offered were prepared superbly and in combination with strong customer demand plus its central location, the result was a commercial and customer success for everyone.’

BCA’s chief operating officer for UK remarketing, Simon Henstock, added: ‘We would like to thank BMW Group UK and Alphabet (GB) Limited for partnering with us to make this opening event so special and our buyers for turning out in such large numbers to bid strongly.

‘The team at BCA Birmingham Perry Barr really hit the ground running to present a superb sale that ran smoothly and efficiently to deliver a fantastic result all around.’