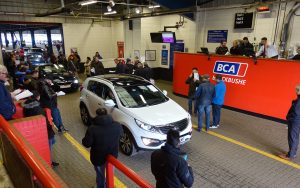 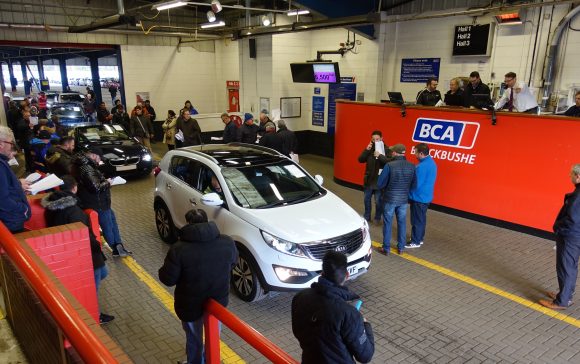 BCA’s physical auctions may never return as the auction firm looks to radically reshape its business following the pandemic.

BCA has revealed it has entered into consultations with staff at auction halls across the country around a ‘proposed restructure’ of the group.

Although the auction house would not go into detail, Car Dealer has been told by BCA staff that the rumours are they will never reopen physically.

BCA has made a huge success out of its digital transformation and has been holding its auctions online since the pandemic.

Recent reports from the auction house revealed around 5,000 bidders were logging on to sales every day.

Auction houses have saved considerable money by turning their businesses digital at the same time as being able to sell just as many cars as they would when running through the lanes.

While some bidders have said they want physical auctions to return, the large majority of buyers are continuing with online solutions and buying just as many cars.

By closing auction halls, less staff will be needed for vehicle movements, among other job roles.

One BCA staff member currently facing redundancy said: ‘It’s been coming for a while. Most of us are under no illusions that physical auctions aren’t coming back.

‘Why would they? They’re selling just as many cars and it’s costing them less. We’re resigned to the fact it’s a change that Covid has forced.’

A BCA spokesperson said: ‘BCA’s operating model continues to evolve in line with the ever-changing external environment and needs of our customers.

‘Currently all BCA sales remain online only and – as we move into the winter months – we are keeping abreast of the fast-changing and evolving government guidance in order to protect our people, customers and suppliers.

‘To ensure that we continue to provide market leading service and support, we have entered into consultation with some of our people around a proposed restructure.

‘Until consultation with our people has concluded, BCA is unable to comment further at this time.’

In an exclusive interview with Car Dealer, Martin Forbes, Cox Automotive International president, said Manheim was still undecided about whether it will reopen auction halls.

He said: ‘In an ideal world I would say we wouldn’t go back to physical auction halls.

‘But you have to look at what the rest of the market does, look at what our competitors do, listen to our customers.

‘I personally think that if we have to go back to physical auction halls and not embrace some of this change, then we would let a good crisis go to waste.’