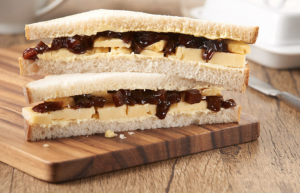 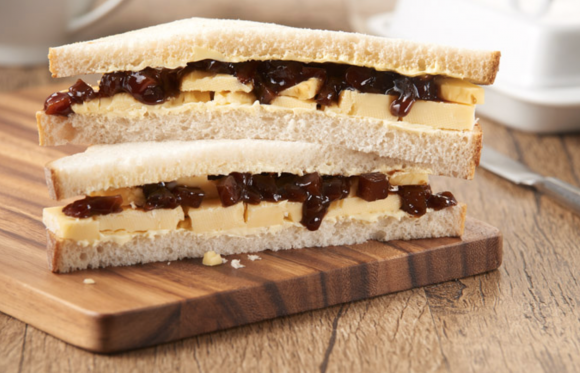 Big Mike: The day I became a rugby club legend

A COUPLE of weeks back, I was given one of the biggest honours of my life.

I was named president of my local rugby club, an organisation with which I’ve been involved since I was a young man.

In fact, my debut coincided with Margaret Thatcher being elected Prime Minister. As a confirmed left-winger, my political disappointment meant I felt the need to smash into a few people, so I joined up as a 19-year old and had a whale of time using my bulk to vent my frustrations. The rugby club is where I first became known as ‘Big Mike’, a name that has stuck with me over the years, as you may have guessed.

Anyway, fast forward to my presidential inauguration ceremony, which involved eating cheese and pickle sandwiches and drinking port whilst watching the 1st XV do their stuff.

While observing the lads spend a happy afternoon giving away sloppy penalties in their own 22 and getting battered by a deficit of 70 points, a chap called Barry reminded me of one of my finer moments, which, I have to confess, I had all but forgotten about.

Barry’s in his seventies now, but completed a spell as club chairman about 15 years ago – a time when I was still turning out as tight head prop for the second team, despite the fact my neck had long since disappeared into the upper reaches of my spine. We were then, and still are today, good friends.

On one particular weekend, I’d sold one of my part-exchanges on the Friday night before the game, and after taking the deposit, I discovered that the car’s new owner lived just five minutes’ walk from the club.

As (a) we had an away game that weekend and (b) I like beer, I came up with a cunning plan.

That plan was to drive the car – a tired but dutiful Escort – to its new owner’s home and walk the rest of the way to the club.

With no car, one of my team mates would feel duty-bound to give me a lift to the away fixture, and I could anaesthetise my inevitable neck injuries with copious amounts of alcohol after the match.

It was the perfect plan. The only fly in the ointment was that our game was in a fairly rough part of the West Midlands, and I didn’t really like the idea of going there with £500 in my bag, which would be there for the taking if any ne’er-do-well were to enter the changing rooms while I was busy making myself half an inch shorter by sticking my head in a very silly place.

So, it was with some relief that, while I was waiting for my lift, Barry turned up to unlock the clubhouse ready for that afternoon’s 1st XV fixture.

Not only did it mean I could go for a much-needed pee with dignity, but it also meant I could stash the £500 somewhere where it was less likely to get nicked.

I was hopping from one leg to another, so I stuffed the money in a pint glass and ran off to the loo, shouting back, ‘Barry, just so you know, I’ve left £500 behind the bar.’

Imagine my surprise, then, when I returned to the clubhouse three hours later to be greeted by the 1st XV skipper, who enveloped me in a massive bear hug and told me I was ‘the true definition of what a rugby club is all about’.

He was followed to the entrance door by his knuckle-dragging team mates, who despite getting hammered, all seemed to be in terrific spirits and were declaring their undying love for me.

Putting this down to rugby players being naturally a bit weird, I went to the loo (again) and then called a cab, before nipping behind the serving hatch to get my day’s earnings.

Except, there was a solitary tenner left.

In my haste to get to the toilet, I realised that Barry had completely misinterpreted my message, and had assumed my £500 was a philanthropic gesture for the good of the club.

The 1st XV and Barry himself, as I deduced from the fact he was asleep on a trestle table, had taken my £500 behind the bar to be my contribution to the good of the club. And so it was that I became a legendary figure in the club’s history, and thankfully the ten quid I had left in the pot was just enough to pay my cab fare home.

It was bloody annoying at the time, but in fairness, I don’t regret it.

After explaining the real truth to Barry a couple of weeks later, he rewarded me by putting ‘Big Mike Motors’ and my phone number on the 1st and 2nd XV shirts, and the coverage we got in the local press probably made my £500 investment worthwhile.

Plus, it was genuinely funny. Until I told the wife…

On WorkshopMagazine.co.uk: Mark’s the brightest spark as salesman for NGK