Home > Big Mike > Big Mike: What do horseboxes, vegans and TV experts have in common? 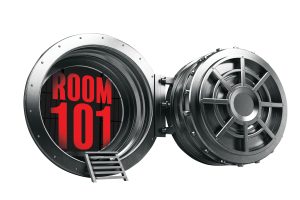 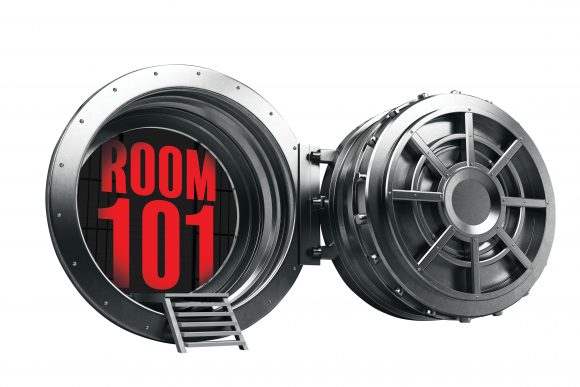 Big Mike: What do horseboxes, vegans and TV experts have in common?

IF YOU read my extended column in the magazine last month, you’ll have noticed that it was my 100th contribution to Car Dealer. This, then, is my 101st, so what better way to approach it than to tell you the three things that I’d put into Room 101?

I am, by nature, a grumpy old man, so the list is endless. As such, I’ll leave out things like people who put the toilet paper on the holder the wrong way round, those stupid wall-mounted all-in-one soap/washer/hand drier thingies you get in public conveniences, and vegans. Though where that lot are concerned, I’m tempted to leave them in.

Instead, I’ll concentrate on motoring-themed annoyances, the first and foremost of which isn’t related to the trade. The other two are.

But let me get this one off my chest first.

I get far more annoyed stuck behind a horsebox than I do when I’m held up by a mobile crane or a caravan.

At least they have no other means of getting where they need to go. Horsey people (and if you can’t tell, I’m not one myself) will tell you that they have to drive ridiculously slowly so as not to upset the gee-gee.

In my book, the horse would have been rather upset in the first place by being chucked into the back of a clapped-out old Leyland Roadrunner and tethered into a claustrophobic space in which it could barely stand up.

Do you see dog owners driving everywhere at 15mph? No. No, you don’t.

But a dog is the same as a horse in my book – a four-legged animal that craps a lot – but it doesn’t need to be driven like Miss Daisy everywhere it goes.

And if the horsebox is so badly designed that Black Beauty falls over and clobbers her bonce every time you circumnavigate a roundabout, it’s a ridiculously inefficient means of transport. If you want to enjoy your horse, just ride the blessed thing from Point A to Point B and give the rest of us a break. I know a lot of you will disagree with me, but I don’t care – it feels good to get it off my chest.

And now on to number two on my list, the first of the pair that relate entirely to the motor trade: Price guides.

By that, I don’t mean Cap or Glass’s Guide. I learnt my trade by the mantra ‘buy at Cap and sell at Glass’s’, and besides, these hallowed publications (or websites, as they are now) rarely end up in the hands of the great unwashed.

I won’t name the culprits, but I’m talking about the raggy old things you get in the newsagent’s, which have a double-negative effect on a trader’s business.

The first is to tell folk what the ideal forecourt price is, so their default position is to walk on to the lot and try to knock you down – or worse, go to the auction and bid you out of contention.

I used to sell Fiats from a main dealer forecourt, and I can tell you that these stupid booklets never took into account the value of a cambelt replacement job on a 20v Coupe – around £800 at main dealer prices.

Buyers who’d done their homework were happy to pay more for the peace of mind and the dealer warranty, but all these Herberts have ever wanted is to drive you down on price to a level where you can’t even feed your family. All because certain publications tell them it’s poppycock.

And that’s before I’ve even taken into account the vastly over-inflated value these guides give them on their part-exchanges.

And finally – and I’ll be gutted if I can’t get this one into Room 101 – television experts.

For years, greasy-haired (where they have hair) TV pundits have doled out their sage advice to gullible viewers telling them how to beat the system.

I’m talking about the wicked witch of Watchdog and her ilk who never tire of telling the world car dealers are scum. But all they manage to do is give certain self-righteous idiots the self-belief to walk on to forecourts like mine and try to tell us we’re not allowed to make a profit.

Mike Brewer, on the other hand? He’s a proper Wheeler Dealer and he knows how the game works.

Listen to him, kids, and not the ones who think they know the dirty end of the motor trade but have never done a day’s work in it…

On SuperUnleaded.com: Angered by bad parking? It could be wasting thousands of spaces, too