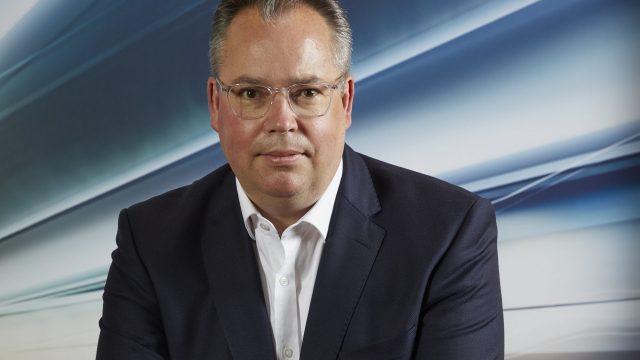 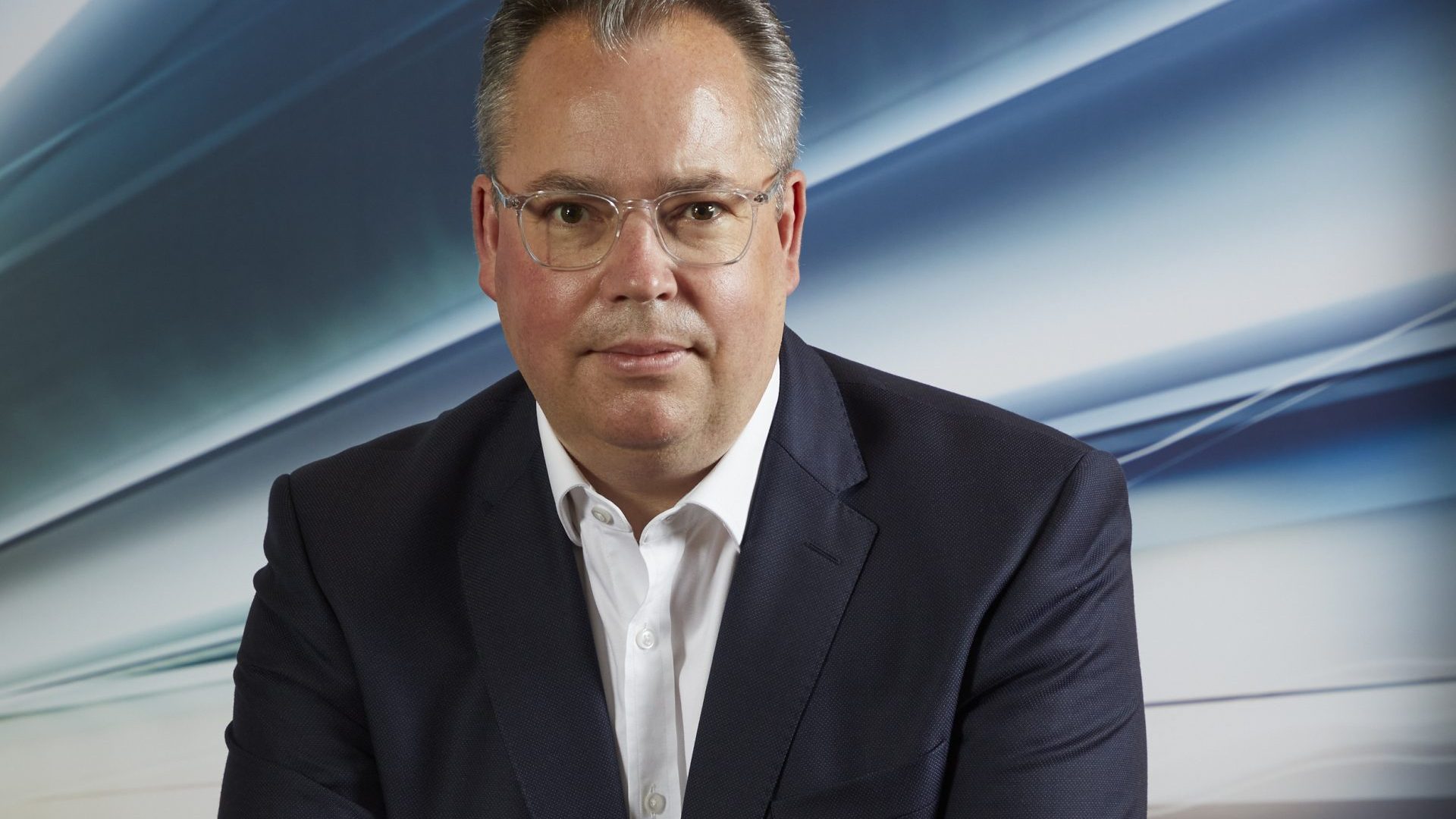 The group, which includes BMW, Mini and Rolls-Royce, has appointed Chris Brownridge, as its new chief executive.

Previously holding the post of BMW Sales Director, Brownridge replaces Graeme Grieve, who is retiring after more than 30 years with the BMW Group in a variety of roles around the world.

The post he vacates  will be filled by Julian Jenkins – who has most recently been working as Rolls-Royce regional director for the UK, EU, Russia and Central Asia.

Jean-Philippe Parain, head of Customers, Brands and Sales for Europe at BMW Group, said: ‘We would all like to thank Graeme for his hard work and dedication and the drive he has brought to his numerous roles over many years.

‘As the UK Chief Executive officer since 2014, he has overseen the company at a time when there has been significant change in the motor industry, but he has ensured that we have strengthened the position of both the BMW and MINI brands.

‘We wish him a very happy and fulfilling retirement. Chris Brownridge is an exceptional successor and I know that he will build on the great work that Graeme has done over the years.’

Brownridge held the position of BMW UK Sales Director from January 2018 and before that was the MINI Regional Director for UK and Ireland.

He has held various other senior positions in the marketing and sales division, and brings with him a significant depth of knowledge and experience.

He said: ‘I am truly proud and honoured to be taking over this role from Graeme.

‘We have a high performance team in place and an impressive array of models coming to the market in the near future and beyond.

‘It’s a pivotal time for the entire industry as we become ever-more electrified and, as a sustainability leader, BMW Group is well placed to make the most of this opportunity.

‘I am looking forward to leading the organisation at such an exciting time.’ 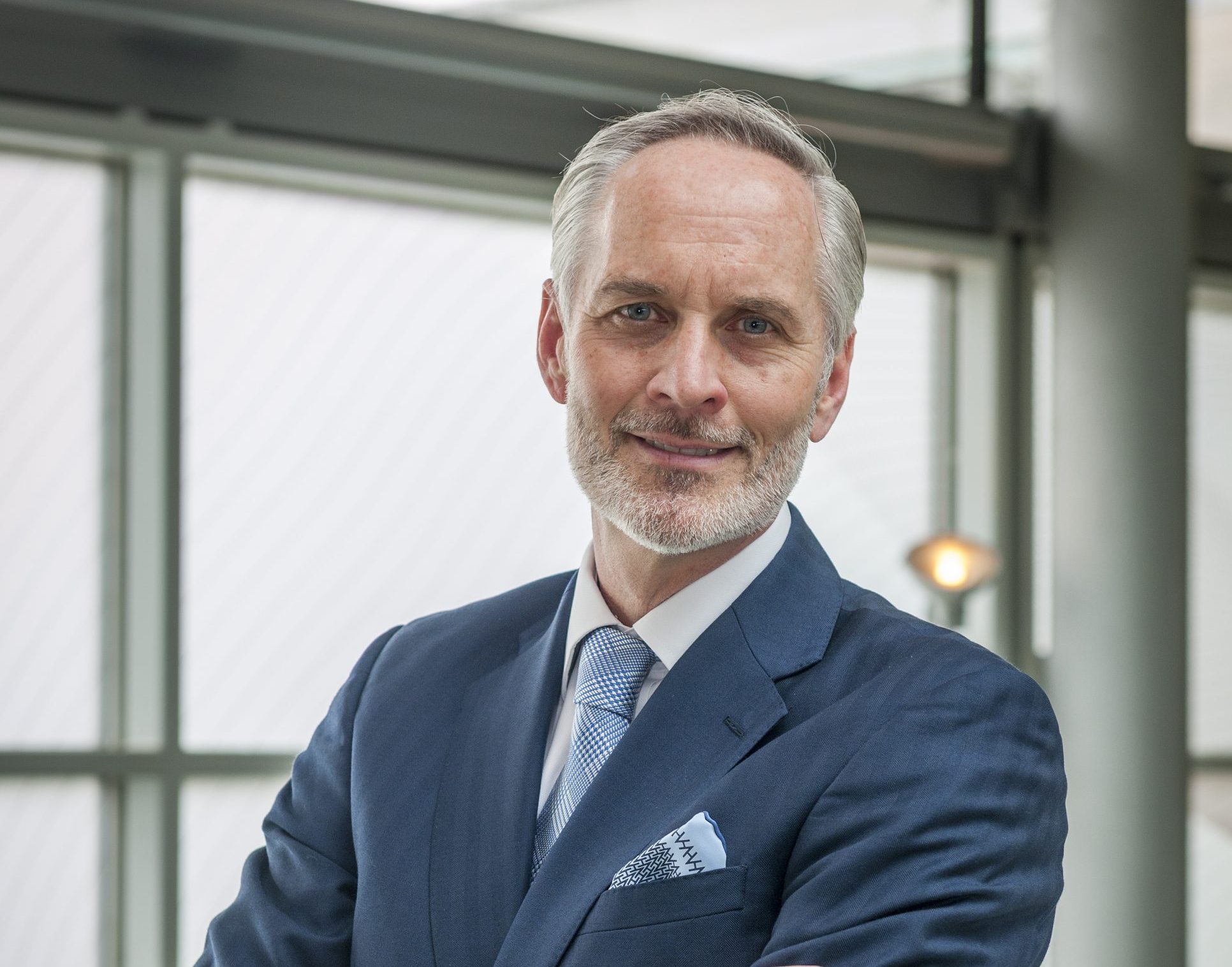