Home > News > Bosses asked nearly one in 10 people to work while they were on furlough, say auditors 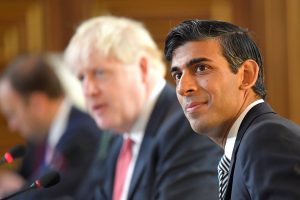 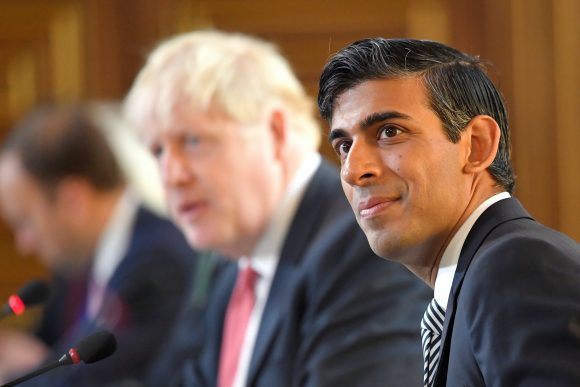 Bosses asked nearly one in 10 people to work while they were on furlough, say auditors

Almost a tenth of people on furlough have said they were asked by their bosses to break the law by working, according to the National Audit Office.

What’s more, criminals have siphoned off nearly £2bn of taxpayers’ money that was aimed at helping companies and furloughed workers, says a review by the parliamentary body.

Civil servants were praised for pushing through employment support schemes so quickly, but the NAO said that their haste might have left some doors open for fraudsters.

HM Revenue and Customs should have made sure employees knew their employer was taking furlough cash so they could challenge potential fraud, said the auditors.

Some 9.6m people were put on furlough through the Coronavirus Job Retention Scheme, with another 2.6m helped via the Self-Employment Income Support Scheme.

The NAO said there was evidence the ‘schemes provided an effective bridge during the early phases of the pandemic, allowing some people to return to work when the national lockdown eased’.

By the end of July around five million people were furloughed, while unemployment was broadly stable at four per cent.

However, the number on payrolls dropped by half a million between March and April, and the NAO also found that one in five people who weren’t furloughed still had their wages or hours cut.

It said the furlough scheme was rushed through at breakneck speed at the start of the pandemic.

HMRC’s IT team usually needs 18 months to deliver major projects but the furlough scheme was up and running in four weeks.

As a result, HMRC and the Treasury had to accept a ‘greater risk than normal’ of fraud and error.

The tax office’s original working estimate was a fraud and error rate of between five and 10 per cent for the furlough scheme, meaning nearly £4bn so far in cash terms.

The NAO report now says between 2.5 and 5 per cent of the total money issued to businesses was ‘almost certainly’ siphoned off by criminal fraudsters, amounting to between £1bn and £1.95bn.

The auditors said ‘limiting applications to existing taxpayers should have reduced the fraud risk, but HMRC could have done more to make clear to employees whether their employer was part of the furlough scheme’.

Now HMRC is having to chase possible fraudulent claims or payments made in error, and has decided to take on private contractors to do some of the work.

A government spokesperson said: ‘The government’s priority from the start of the outbreak has been on protecting jobs and getting support to those who need it as quickly as possible.

‘Our employment support schemes have provided a lifeline to millions of hard-working families across the UK. We make no apology for the speed at which they were delivered.

‘Our schemes were designed to minimise fraud from the outset and we have rejected or blocked thousands of fraudulent claims.

‘We will not tolerate those who seek to defraud taxpayers and will take action against perpetrators, including criminal prosecution.’