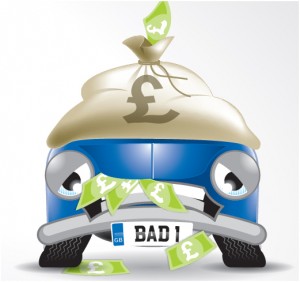 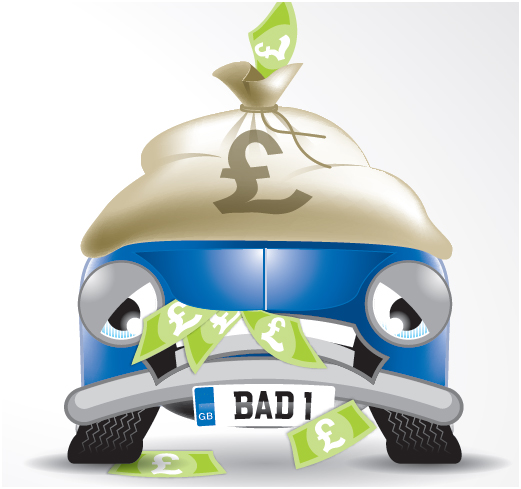 The poll, conducted on behalf of The Money Shop, quizzed respondents on which financial commitments were most important after payday and found that drivers are failing to understand the serious consequences of not making car finance payments on time.

According to statistics from the RAC, nearly one-in-four-cars that undergo a HPI check come back as having outstanding finance.

The survey also revealed that rent or mortgage remains the most important payment for the highest percentage of Brits at 43 per cent, followed by utility bills at 19 per cent, with around one-in-20 admitting to usually being overdrawn at the end of the month.

Stuart Howard, CEO of The Money Shop, said: ‘It is important to us that our customers make the right financial decisions whatever their situation and we are keen to assist in the best way we can.’