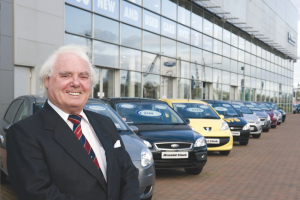 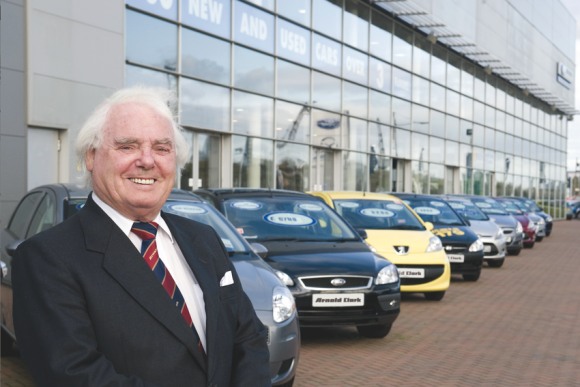 SIR Arnold Clark has become the ‘first billionaire car dealer’, according to the Rich List 2016 published by the Sunday Times.

The 88-year-old’s family is reported to be worth more than £1bn, having risen £350m in the past year.

Other family assets include the yacht Drum, once owned by Simon Le Bon. Sir Arnold was knighted in 2004.

He’s not the only dealer on the rich list – Sir Arnold and his family are worth twice as much as Lord Edmiston, 69, the second-wealthiest car dealer. Edmiston is followed closely by Geoffrey Warren and Jack Tordoff.

As published by the Sunday Times, here’s the list of wealthiest car dealers in the UK: