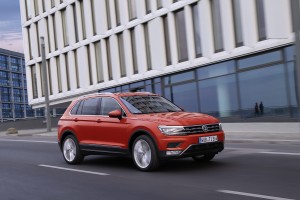 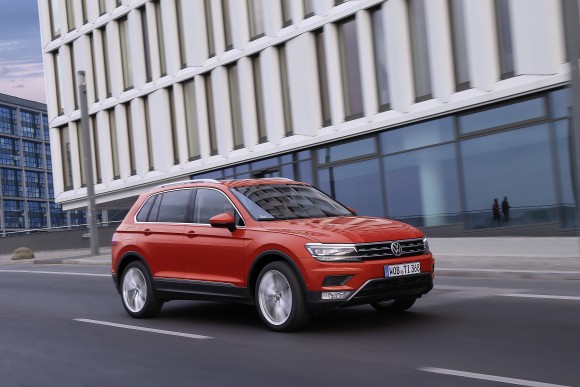 VOLKSWAGEN booked its first yearly loss in more than two decades today after taking a £12.6 billion hit for costs associated with the emissions scandal.

It was confirmed last night that VW will make ‘substantial’ payouts to US owners of vehicles fitted with defeat device software to cheat nitrogen oxide (NOx) tests, although it has so far ruled out compensation in the UK.

Under the terms of the proposed US deal, Volkswagen will offer to buy back almost 500,000 cars equipped with software that disabled emissions controls when the car was not being tested.

Some 11 million cars worldwide are affected.

The company had delayed its earnings announcement until it could get a better estimate of the costs involved.

Analysts say Volkswagen’s financial problems could get even worse and that the total costs in fines, legal judgments and lost sales will be significantly higher.

Volkswagen also said it will not be able to release results of an internal probe of its emissions scandal this month as expected.

Sales of new Volkswagen cars in the UK have fallen by five per cent in 2016 so far compared to the same point last year, according to the Society of Motor Manufacturers and Traders.

Year-to-date sales of other VW brands are mixed.