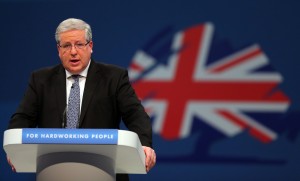 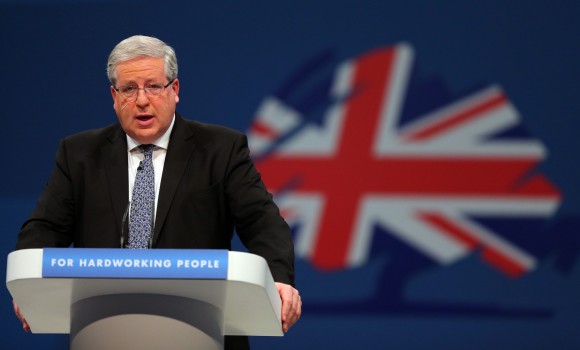 Dieselgate: VW under pressure over compensation to UK drivers

TRANSPORT Secretary Patrick McLoughlin has pressed Volkswagen on why it is offering compensation to customers affected by the diesel emissions scandal in the US but not the UK, a Downing Street spokeswoman said.

It was confirmed last night that the German carmaker will make ‘substantial’ payouts to US owners of vehicles fitted with defeat device software to cheat nitrogen oxide (NOx) tests.

But Paul Willis, Volkswagen UK’s managing director, has previously insisted that it is not necessary to compensate consumers on this side of the Atlantic.

Asked about the announcement of compensation in the US, Prime Minister David Cameron’s spokeswoman said: ‘It is for VW to explain the approach that they are taking in different jurisdictions.

‘The Government has pressed VW on the issue of this kind of compensation. We expect VW to treat its UK customers fairly and to adequately address their concerns.

‘The Transport Secretary, pictured, has pressed VW on the specific issue of this discrepancy of compensation.’

Mr Willis wrote a letter to the Commons Transport Select Committee in December stating that ‘we do not believe it is necessary’ to compensate UK drivers.

He went on: ‘Rather than offering a separate financial payment as a goodwill gesture at this stage, we think that, with the fix just around the corner, the sums available for such a goodwill payment should be spent on maximising the uptake of the technical measures among customers, and ensuring that it is done with as little inconvenience to them as possible.’

VW has begun remedial work on affected commercial vehicles in the UK.

The company admitted last September that 482,000 of its diesel vehicles in the US were fitted with defeat device software to switch engines to a cleaner mode when they were being tested for emissions.

The Wolfsburg-based manufacturer announced that some 11 million vehicles were affected worldwide – including almost 1.2 million in the UK.

On Thursday night a senior US judge announced that a deal between Volkswagen, the US government and private lawyers would include ‘substantial compensation’.