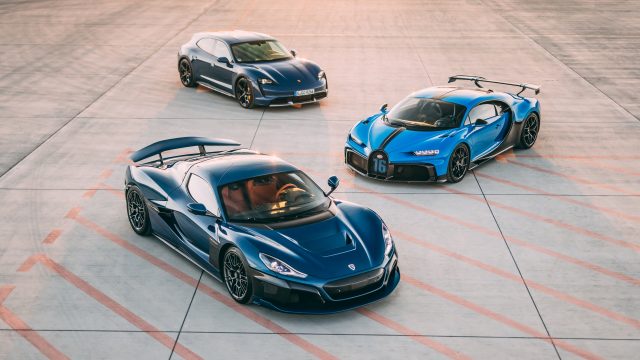 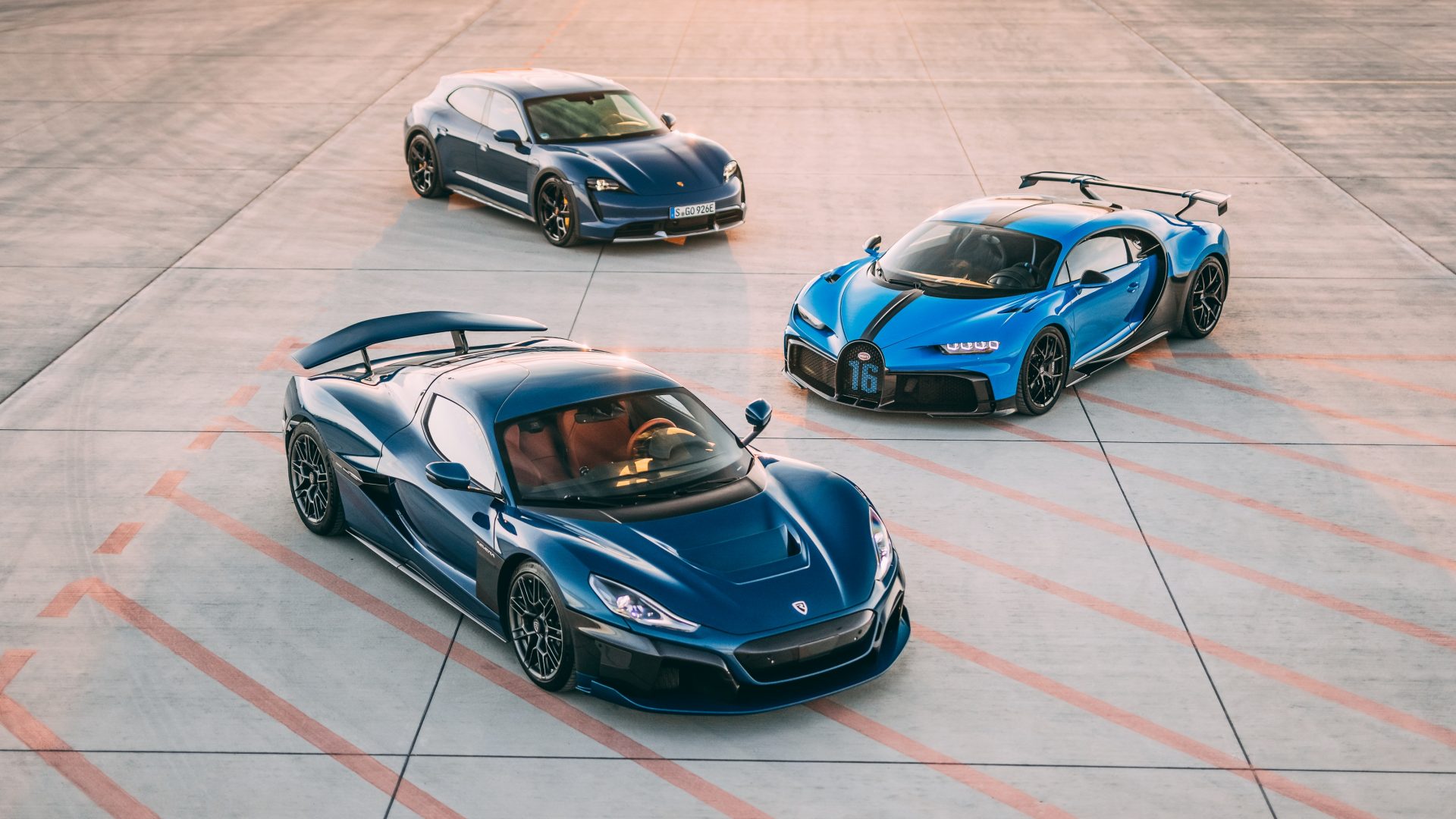 Rimac Automobili is partnering with Bugatti in a deal reported to be worth millions of euros.

The two firms will come together to create a new company called Bugatti Rimac LLC, and have its headquarters in Croatia.

The Croatian electric supercar maker announced on Monday (July 5) that it will combine forces with Bugatti to ‘create a new automotive and technological powerhouse’.

Bugattis will continue to be assembled in eastern France, where the company was established in 1909, for the time being.

It’s believed Rimac and Bugatti will continue building cars separately, before being headquartered in Croatia from 2023.

The vehicles will use engines developed and made in Croatia.

‘In an industry evolving at ever-increasing speed, flexibility, innovation and sustainability remain at the very core of Rimac’s operations,’ Rimac said.

Rimac has progressed in 10 years from a one-man garage start-up to a successful company that produces electric supercars.

Mate Rimac, who founded the company in 2009, said the venture is an ‘exciting moment’ and called the combination of the companies ‘a perfect match for each other’.