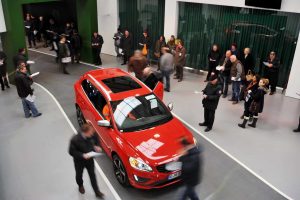 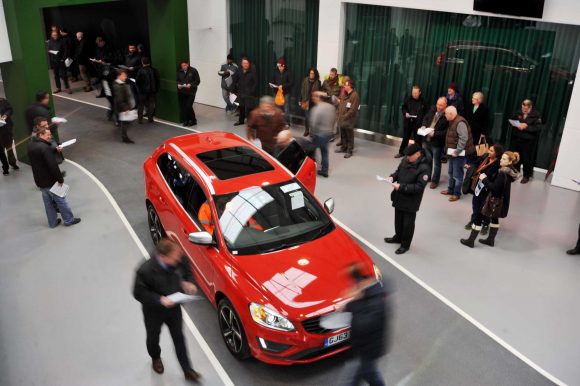 Busy times for Aston Barclay with 100 per cent conversion rates

This has been driven by consistent 100 per cent conversion rates across Aston Barclay’s four sites during a busier-than-normal period for one of the UK’s top-three remarketing providers.

The recent pre-plate change period in August has contributed to this growth, with volumes growing by 27 per cent, year-on-year.

This is due to increasing volumes of part-exchanges and fleet vehicles coming to auction and, in a typical three-year cycle, Aston Barclay is now seeing the resulting volume from two very strong years for new car registrations. 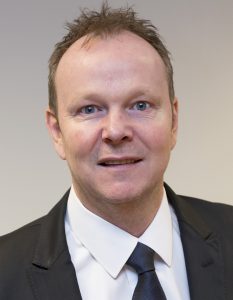 This has been met with extremely strong demand following a dip in auction activity in July thanks to uncertainty surrounding the vote to the leave the European Union and the predicted summer slowdown in the used market.

Growing registrations in the last three years have resulted in de-fleeted vehicles with 60,000 miles on the clock coming back into a buyers’ market, with plentiful stock on offer.

This looks set to continue with new car registrations in August totalling 81,640, a 3.3 per cent increase over August 2015 figures, as OEMs ran pre-plate change incentives to sell new vehicles on PCP finance packages.

September’s new car registrations also reflected this push, with registrations totalling 469,696, a 1.6 per cent increase over 2015 and the highest total for September in 16 years.

This has been evident in the strength of the dealer market, with strong part-exchanges coming into the market as dealers are also keen to source nearly new stock to fill their forecourts.

David Scarborough, commercial director at Aston Barclay, said: ‘The impact of the Brexit vote is completely unknown at this time and until the used market fluctuates, we expect the fleet and dealer markets to remain extremely strong, especially with the latter as they look to replenish stock following a busy month.

‘However, the strength and the professionalism of the used car industry coupled with the healthy balance of supply and demand, should help prices remain strong, with the overall market remaining buoyant.

‘In 2015, Aston Barclay saw a smaller than normal let-up in vendor volume and buyer appetite on the run up to Christmas and we predict a similar scenario in 2016, entering 2017 in a strong market.’

MORE: Hybrid cars ‘on their way to being seen as a curiosity’

On SuperUnleaded.com: 7 Of The Best Driving Roads in Britain